There are few guarantees in life, but this much we can say with certainty: The sun rises in the east, death comes to us all, and you will — at one time or another — suddenly find yourself in the midst of a blazing fight with your girlfriend without even realizing it.

Many of us have been there. One minute you’re having a conversation, maybe a minor argument, but that’s OK; it’s all under control. Then you say something — a word or passing comment, something relatively harmless, or so you think — and it sets her off. As soon as it leaves your lips, the air changes, and there’s no easy way back.

There are some things men should never say to their women — conversational land mines that appear insignificant on the face of it, but are anything but. The good news is that we know, for the most part, what they are. Many men have suffered before you. It would be wise to heed their counsel.

1. “Are you really going to eat all that?”
Your girlfriend is, by definition, as light as a feather and nimble as a ballerina. To so much as whisper a hint of the notion that she might be, you know, otherwise, is to risk paying a price as heavy as you suspect her to be. In fact, avoid the topic of food altogether if you can. Eating is an emotional, often obsessive business for women, and occasionally it’s an actual disorder. It’s tied up with their identity, their self-image, their fantasies. So the answer is, yes, she’s really going to eat all that. All that ballet must have given her an appetite.

2. “B*tch”
The B word is like the N word: Unless you’ve been appropriately oppressed, you don’t get to use it. You might be able to pull off an ironic Snoop Dogg-style “beeeyatch,” so long as you’re smiling as you say it. But to say “b*tch” with any kind of intent is to pull the pin out of a grenade.

3. “My ex used to … ”
Anything you say with the words “my ex” in it will be held against you in a court of law, as it should. Of course it’s natural to compare your girlfriends, but keep it to yourself. There are inside thoughts and outside thoughts. This belongs firmly to the former category.

4. “You always do that.”
One sure way to escalate a minor tiff into a nuclear showdown is to use words like “never” and “always.” They’re too sweeping to be true, so you’ll not only upset her, but also give her the opportunity to prove you wrong and seize the higher ground. And it tends to drag every other argument you’ve had into your present one, which is like rehashing all the worst parts of your relationship all at once.

5. “You sound just like your mother.”
Don’t compare her to her mother. Or her sister, for that matter. You don’t know those people like she does, and you don’t know the full complexity of their relationships. And anyway, everyone wants an independent identity, separate and distinct from their family members.

6. “Yeah, she’s hot.”
Chances are she lured you in with an innocent question, like, “Do you think she’s cute?” shrugging her shoulders like it wouldn’t matter either way. But don’t be fooled. You must lie quickly and reflexively. Whether it’s a girl in a magazine, a Facebook friend, a waitress — whoever — the answer is always no. In fact, you win extra points for casually finding fault in her the closer you look. Watch your girlfriend light up as you say, “Is it me, or is her nose a bit weird?”

7. “What’s up with your hair?”
Her hair looks great and it suits her perfectly. She’s allowed to have a bad hair day, but you’re not allowed to notice. For girls, hair isn’t just hair.

8. “Relax.”
The thing about “relax” is it dramatically reduces the chances of her relaxing. The same goes for “chill” and “calm down.” Here’s an alternative: “I can see how you would feel that way.” It takes a Zen master to actually use it in the heat of combat, but it’s there if you need it.

9. “Is this your time of the month?”
Even if it is, you’re not to mention it. Your role is to pretend that her menstrual cycle has no effect on her tendency to shriek and stamp and then burst into tears for no reason whatsoever. In this matter, you must occupy the high ground and show pity. Indulge her delusion that she is not in fact deranged by hormones and that she’s making a valid point. The moment will pass.

10. “I love you.”
I know what you’re thinking. This is supposed to be the magic pill, the cure-all, the instant fix. But the thing about the L word is that it sends women into a heightened sense of awareness. As soon as they hear it, they can tell whether or not you mean it. Misuse the force and it may destroy you. Or as the saying goes, if you play with fire, you might get slapped in the middle of a restaurant.

Sanjiv Bhattacharya a frequent contributor to Men’s Life Today, writes for Esquire (U.K.) and is the author of Secrets & Wives: The Hidden World of Mormon Polygamy. He blogs at SanjivB.com. 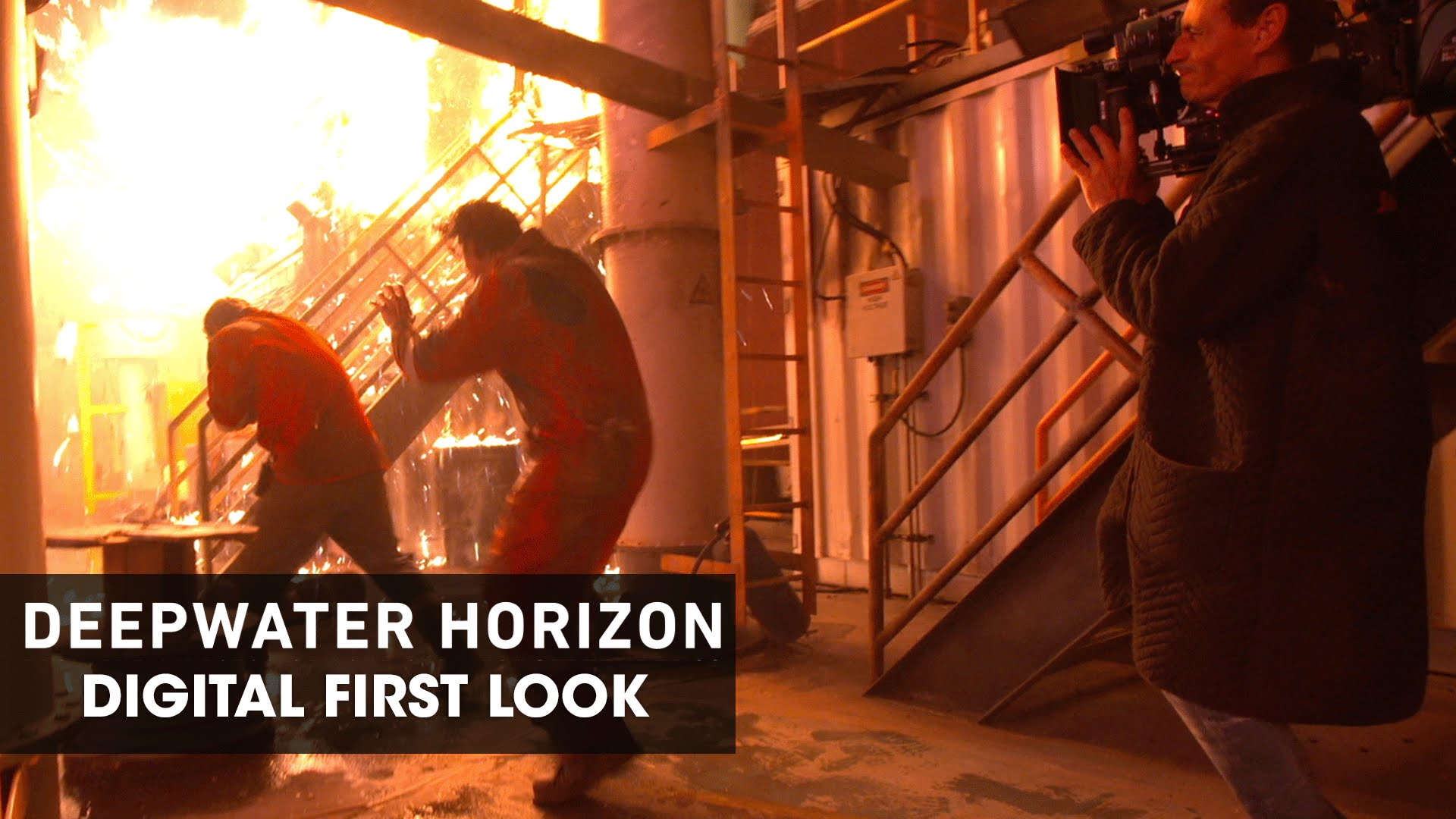 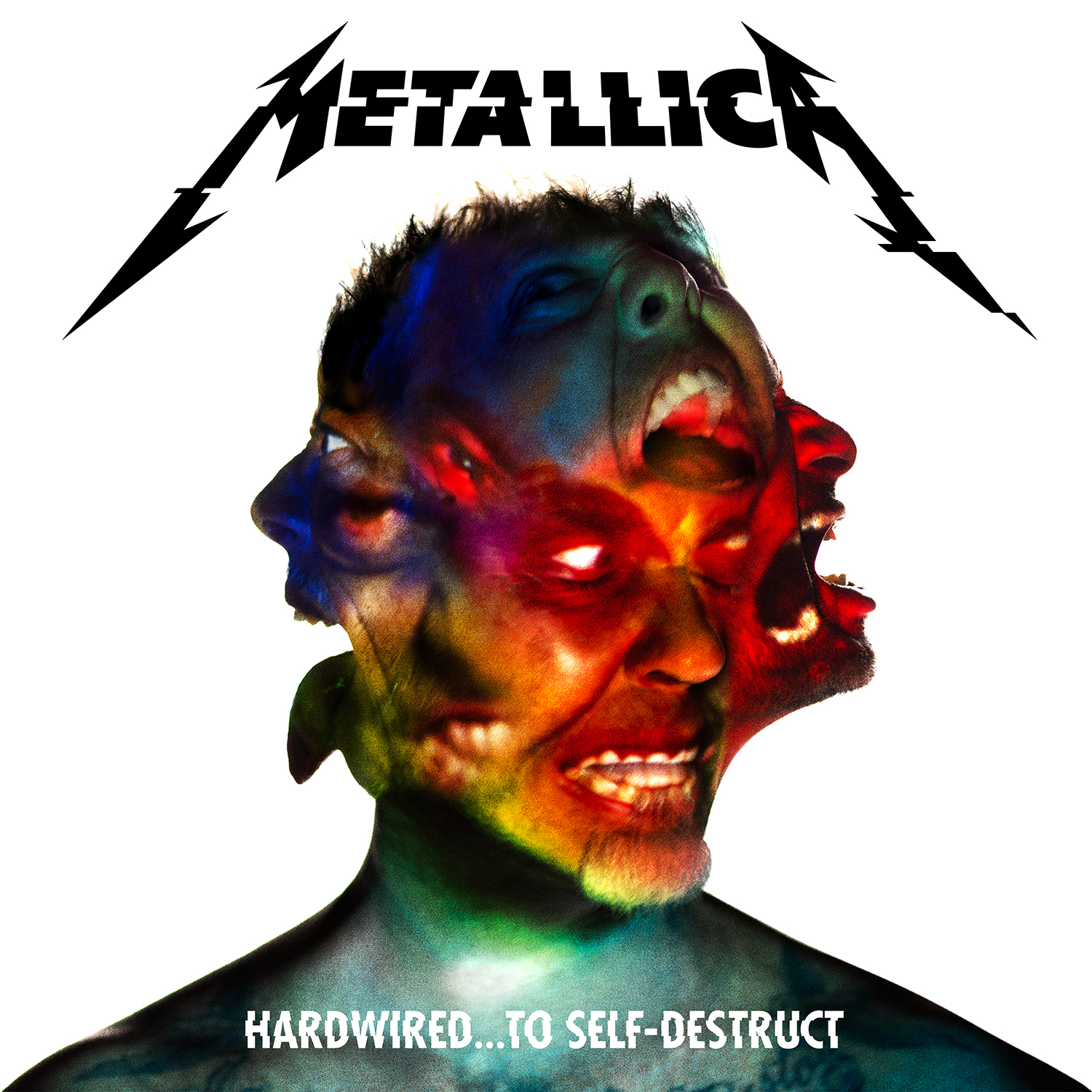