If you thought $30 was too much to spend for a universal remote control, I’ve got good news: Logitech just released one that’s 33 percent cheaper.

The new Logitech Harmony 200 looks to be a slightly downsized version of the Harmony 300, which first debuted in the spring of 2010. The new model controls three devices instead of four, and it loses a handful of buttons (the five channel favorites, track up/down, and “live” keys found on the 300 have been ditched). Otherwise, the 200 is programmed with the same Web-based software wizard found on the 300 (which itself is a more streamlined version of the software used on the more expensive and more full-featured Harmony models). Plug it in to a
Mac or Windows PC with a USB cable, pick the make and model of your TV, cable/satellite box, and disc player, and you should be good to go.

Logitech seems to have “soft launched” this remote in North America, with little fanfare or notice–it’s not prominently featured on the US Web site, and the company only touted its availability in Europe. But it’s featured in this weekend’s Radio Shack newspaper ad, where it’s priced at $19.99 and listed as an exclusive.

We’ll review the Harmony 200 as soon as we get our hands on one. In the meantime, it’s fairly safe to assume that it delivers the same basic experience as its predecessor, the 300–meaning that it’s a great way to replace three remotes on your coffee table or nightstand.

If you’re looking to control more devices with more flexibility, check out the Harmony 650, which often can be found online for around $60. 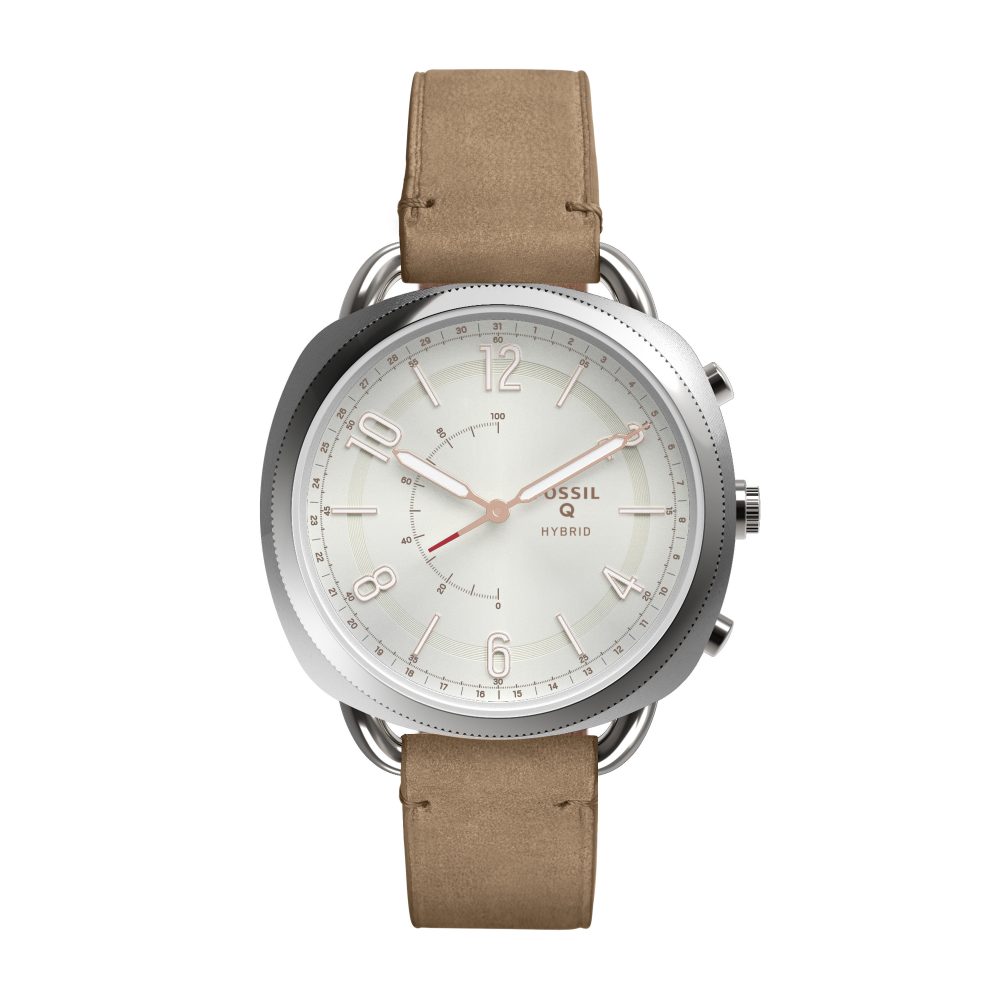