This past off-season was one of the most active in recent memory. Clubs, big and small, were very active in reshaping rosters. Who were the winners and losers? We won’t know until October but as fans of the sport it is fun to speculate.

A-Rod and The Yankees

This storyline dominated the off-season news and will continue to dominant the news throughout the 2015 season. The New York media will do whatever it can to create a controversy and story. Alex is ready to forgive and forget but the Yankees are not quite in the kissing and making up mood just yet. Probably, as everyone is guessing, they see another battle on the immediate horizon, marketing bonuses due to Rodriguez when he hits home runs 660, 714, and 756. Money the Yankees are rumored to be not inclined to pay out. In the meantime, manager Joe Girardi is toeing the company line stating publicly that Alex has to earn his playing time. It should be an eventful Spring Training in Yankees camp as every Rodriguez at-bat will be scrutinized by an overzealous New York media.

Who are these guys? A question that could be asked of both the Padres ownership group and the 2015 Padres roster. When the new owners said they would take immediate steps to upgrade the roster they weren’t kidding. Padre fans love the additions of Matt Kemp, Will Middlebrooks, Justin Upton, Derek Norris and James Shields. And those are only the big names. They added quite a few role players and have a lot of players rolling over from last year’s roster. We see more moves in the near future.

This is easy to explain. Compare their starting line-ups from 2014 and 2015 to see where the Dodgers decided they needed to improve.

The Tampa Bay Rays let longtime manager Joe Maddon walk and replaced him with Kevin Cash, who has no prior managerial experience. It will be interesting to follow how veterans such as Evan Longoria react to a new leader in the dugout.

Not Ready For Prime-Time Cubs

New manager, new staff ace, and a cast of Not Ready For Prime-Time Cubbies. But, with manager Joe Maddon, at the helm, they have a leader who has demonstrated he knows how to fashion a collection of young talented players into contenders before their time. Their Spring Training record may not be pretty and Chicago scribes may be calling for Epstein’s and Hoyer’s heads but we’ll lay good money that by the end of the season the Cubbies will be one of the teams in the NL wild card conversation.

One of the most impressive young starting pitching staffs in baseball. Led by Matt Harvey, who missed the entire 2014 season due to Tommy John surgery, the staff features strikeout artist Zach Wheeler and 2014 NL Rookie of the Year Jacob deGrom. Fighting for the remaining two starting pitcher spots on the roster are Jon Niese, Bartolo Colon, and Dillon Gee. Meanwhile, they all have to be looking over their shoulder at number 1 prospect Noah Syndergaard, who if he has a solid camp will be looking at an early season call up, possibly as soon as May. 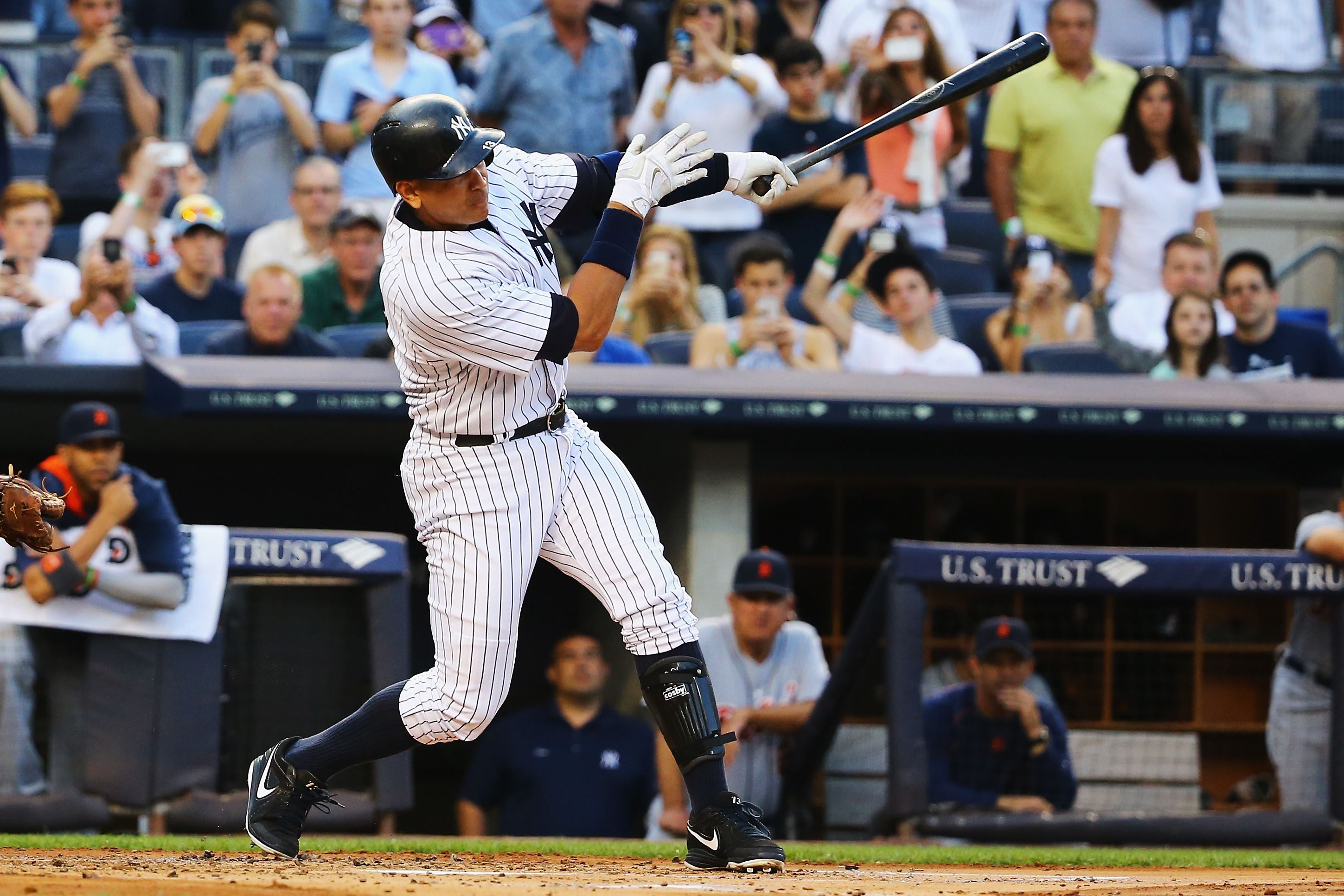