Apple could be on a quest to eliminate our dependency on printer drivers, according to two recently published patent applications.

Filed on September 14, 2010, the two patent applications were published by the U.S. Patent and Trademark Office late last week.

As described by tech news site ConceivablyTech, the first patent application suggests a number of ways to cut out traditional printer drivers as the middleman. One method would use a “driverless printing technique” that would grab the necessary information from the printer itself. Another method would send the printer data to the cloud, where servers would generate the print data.

That second method mimics Google’s Cloud Print, which the search giant rolled out late last year. Accessible through the Chrome browser, Google’s service enables users to print via the cloud from such apps as Gmail and Google Docs.

Print drivers have been a necessary but often burdensome technology, with different drivers required to print from PCs to individual printers. Often finding the right printer driver can be challenging, especially with older operating systems and older printers. As more people work directly from their smartphones and
tablets, driverless printing is also now becoming less an option and more a necessity. 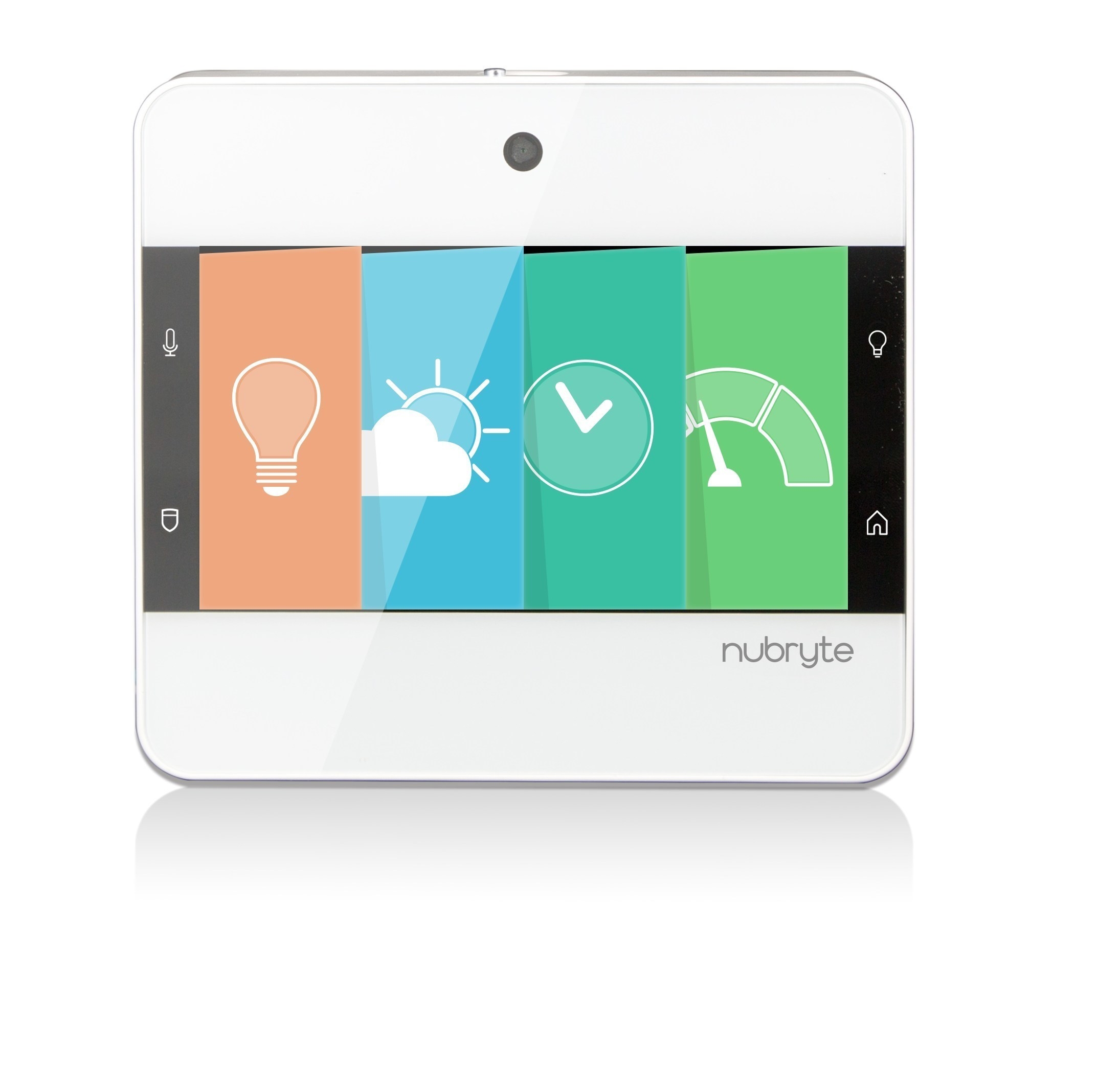