The original game, ArmA II: Combined Operations, which is needed to play the DayZ mod, has been growing in popularity as well. The game is in the top 5 of best selling games on Steam. But it is DayZ that has been creating all the buzz over the past month. With over 2 billion zombies killed, 22 million deceased survivors, and the continual growth of the game, it looks like there is no stopping this realistic zombie survival game. Now the only questions is when a DayZ standalone game will be announced. 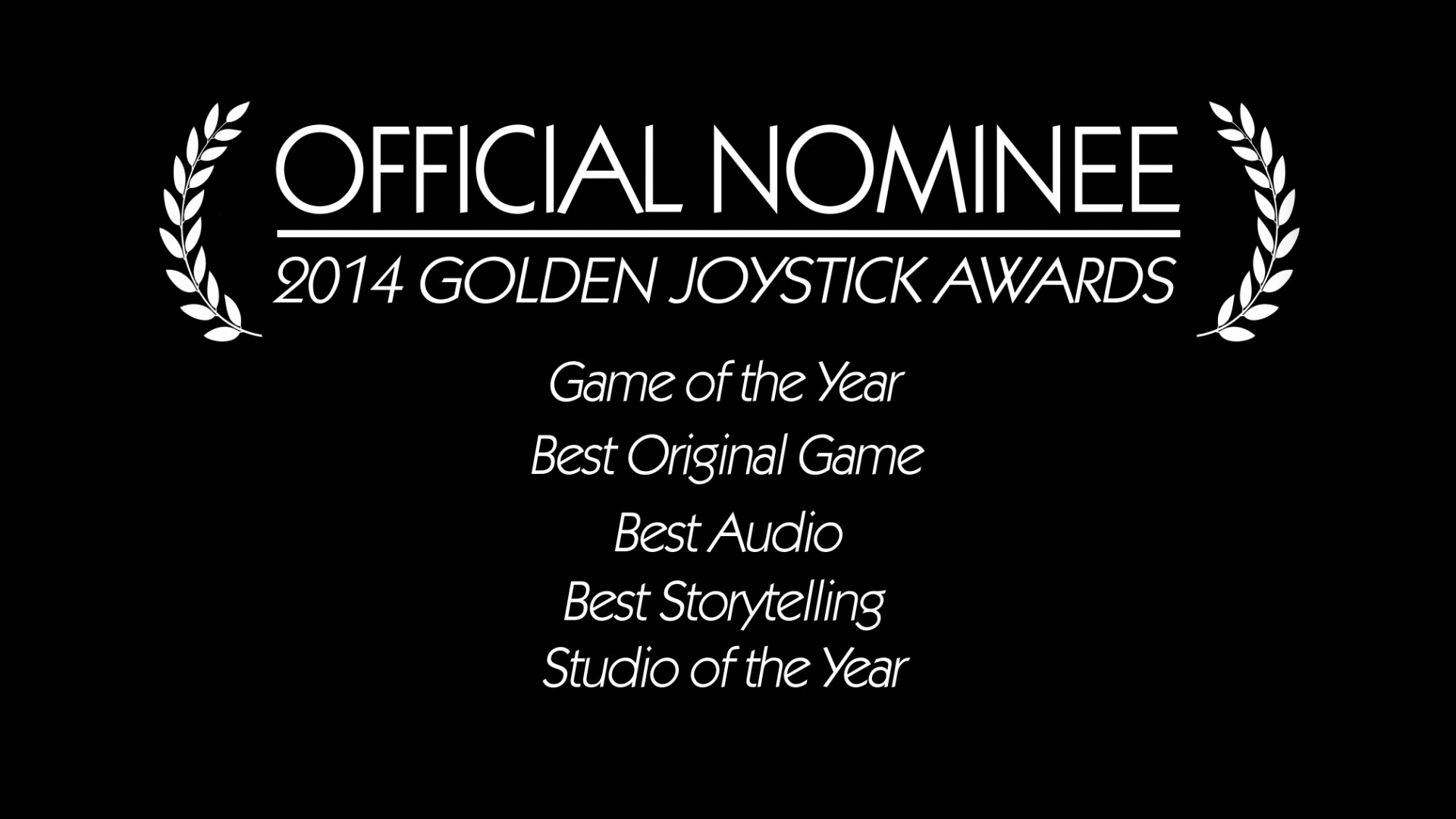 The Wolf Among Us: A Telltale Games Series Trailer

Rock N Roll Is Not Dead