How do you sustain your relationship? You are not allowed to travel internationally. He is not allowed in the US.
It didn’t kill it. It definitely delayed it, suspended it.

Is he ever going to be allowed in the US again?
Maybe not 5 years, maybe not for 10 years. Canada, I’ve travelled all over the world djing, I’ve been in and out of the country 200 times, every country imaginable, Canada is the hardest, even for me, I had a DUI when I was 21. Canada is the hardest place to get into, all around the world. So imagine those two things working against us.

You really need your passport back so that you can see him.
I really do.

Plus that is your living. You mentioned that you’ve traveled 200 times internationally.
In and out of the countries I have friends everywhere. After you’ve worked for so long and so hard the ball kind of keeps rolling. I was kind of at that moment in my career where it wasn’t stopping. Brazil, Hong Kong, Africa, China, Mexico. It was on heavy rotation. I was thankful for that. I love the people I work with. When that was taken from me and the love of my life was taken from me I was depressed. I have spent so much time being depressed. So much. Adjusting and trying to … you know. 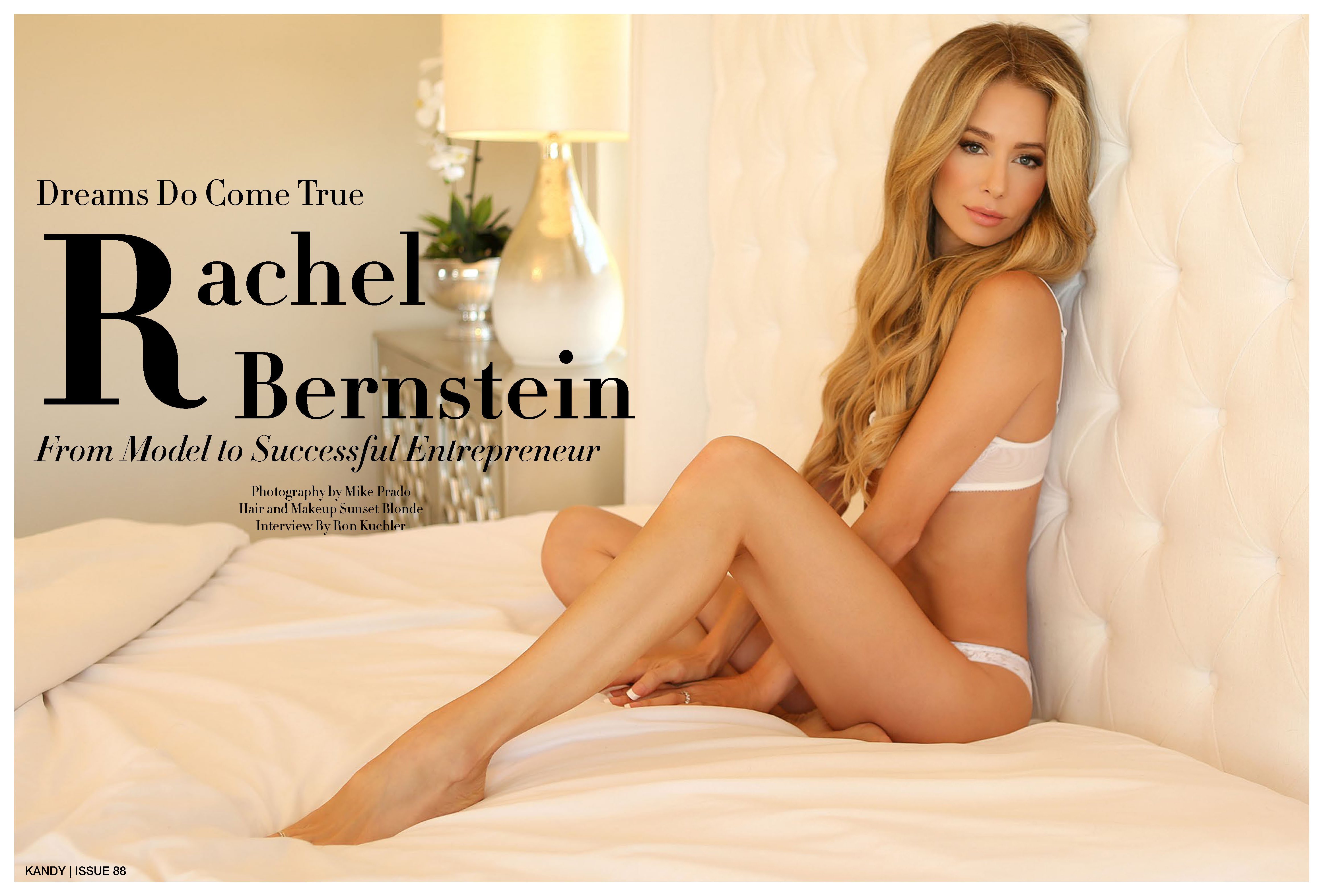