As to players who are on NFL rosters, most if not all suspensions commencing as of Week One have been announced.

A smattering of free agents also have been suspended.

Grant and Williams were suspended as a result of the 2008 StarCaps situation.  Rhodes (pictured), whom many believe should have been the MVP of Super Bowl XLI (sorry, Peyton), likely has seen his NFL career end, given that he won’t be able to play for all of the 2011 season.

Wanna get away? Cameraman eats turf on Beltre homer

Arian Foster has a message for fantasy leaguers 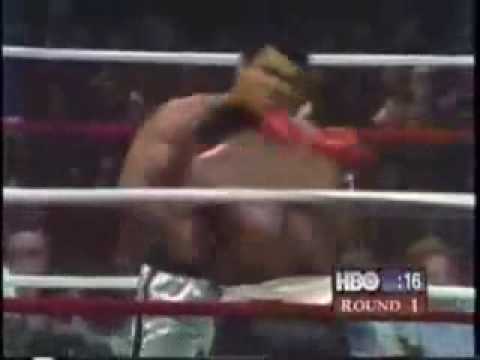