EA SPORTS has announced the release date and some preliminary details for NHL® 13. The perennial award winner will be released in North America on September 11, 2012 and September 14, 2012 throughout Europe. 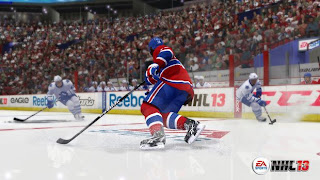 Along with the release dates, EA has also given some insight into the new features of this year’s model. Here are a few of the key features from the press release: EA’s NHL franchise is always among the top sports games released every year. With this year’s release, EA has offered a NHL 13 Stanley Cup Collector’s Edition. Here are the details straight from EA: 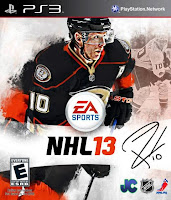 Year in and year out EA has produced the best hockey game and quite possibly the best sports game on the market. Their quality has been so great that it basically sent the NHL2k franchise out of business. If the features described so far don’t have you looking forward to this game, here’s an EA rep to hype it up just a little bit more.

Dean Richards, General Manager, NHL, EA SPORTS. “With our feature set in NHL 13, hockey fans and sports gamers have a lot to be excited about as we are again going to deliver major innovations that will change the way you play the game”

It’s not too late to vote for what player will be on the cover of NHL13. Follow this link to cast your vote. VOTE NOW › 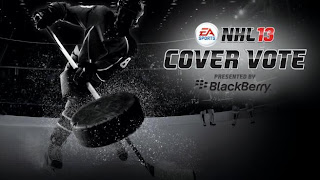