Plenty is going to be said about Steve Jobs’ resume in the days that follow news of his resignation as Apple CEO, but it’s the devices he’s shepherded over the past decade that have made the most indelible mark. Consider the following:

 Physical music album sales peaked in 2000 at just under 800 million albums, according to Nielsen Soundscan. The iPod debuted in 2001 and sales started dropping quickly, all the way down to just over 300 million albums sold in 2010. During that same period of time, more than 12 billion songs have been downloaded from iTunes. These days, even the most stalwart Apple detractors have likely purchased at least a few tracks from the store.

 Jobs accomplished something else remarkable with iTunes–he successfully thwarted piracy. By making the iPod and iTunes store so easy to use, he got the Napster generation to start paying for music again, and with few complaints over the price and Apple’s walled garden approach.

 Apple under Jobs’ watch has given us the Jetsons/Star Trek vision of the future, and made it much cooler than those once-nerdy conceits. The iPhone packed more communications power into a single device than any sci-fi writer ever imagined. Yes, BlackBerry came first, but the iPhone was the first smartphone we could teach both senior citizens and toddlers to use. And now they do.

 Remember how cool and novel touch screens once seemed to be? Now more of us probably know how to pinch or swipe on a touch screen than could make the proper hand signal for a left turn. Thank Steve and Apple’s engineering team for that one.

The iPhone taught the world how to pinch and swipe on a touch screen.

 Speaking of those handheld computers that just happen to have a phone in them, it was the App Store that really made the concept take off. Here came a means for turning your simple phone or music player into a full-featured digital utility knife. And then came Angry Birds…

 I’m still figuring out how the iPad is changing our lives, but judging by the places I’ve seen them in use–processing payments at a music festival in the Colorado Rockies, pulling up my medical records at the doctor’s office, in the cockpit, and being aptly operated by an 18-month old–it’s safe to say that Mr. Jobs’ many revolutions are still under way and will continue altering our daily lives, even after he steps down as CEO.

How have Apple devices released since Jobs’ return to the company in 1997 changed your life? Let us know in the comments. 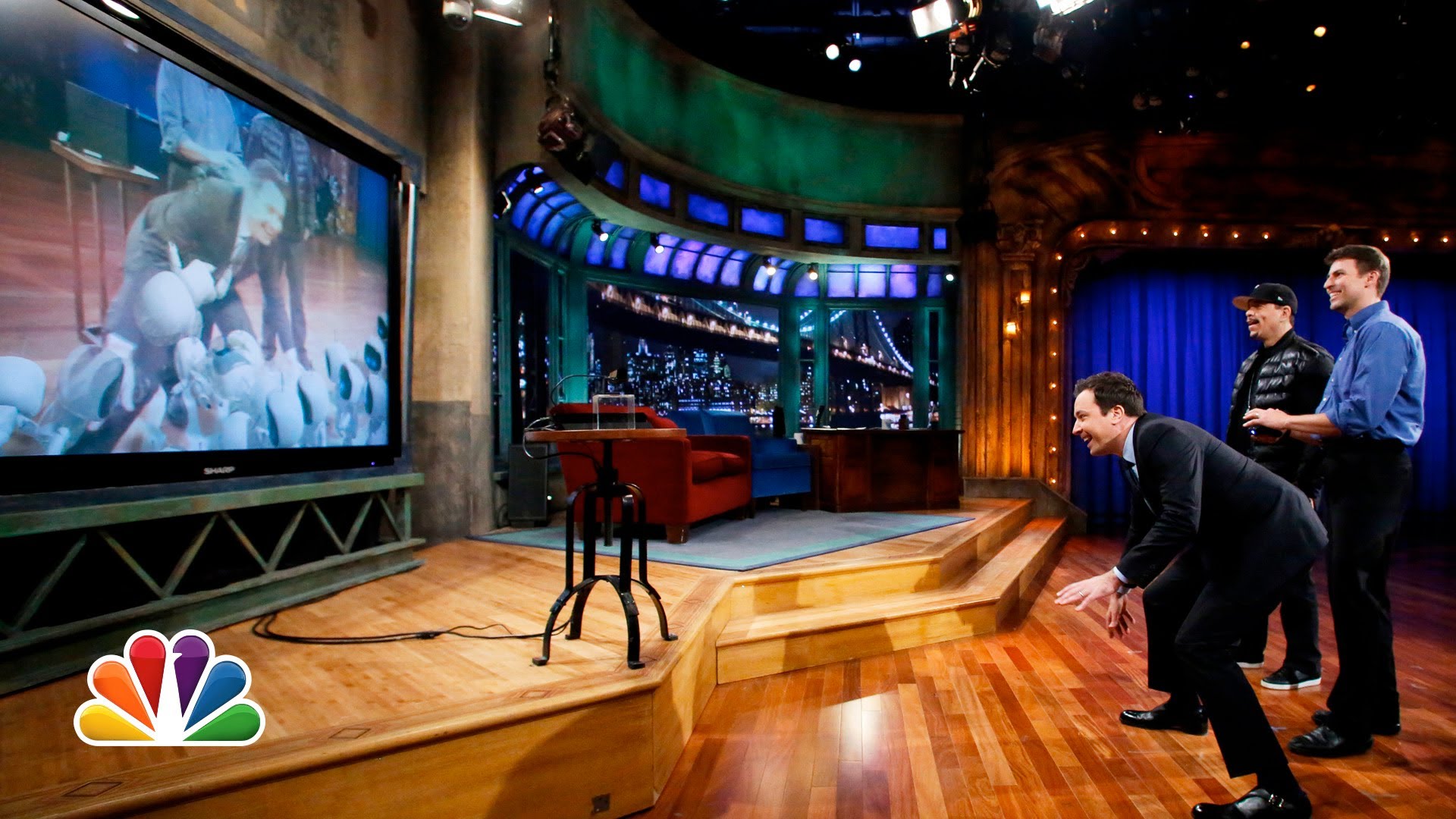