Album: What a Terrible World, What a Beautiful World

The Decemberists comprise of Colin Meloy, Chris Funk, Jenny Conlee, Nate Query and John Moen. When discussing the production of their newest album the group’s lead singer and principal songwriter Meloy shares this insight. “Typically we book four or five weeks in the studio and bang out the whole record,” explains Meloy. “This time, we started by just booking three days, and didn’t know what we would record. There was no direction or focus; we wanted to just see what would come out. We recorded ‘Lake Song’ on the first day, live, and then two more songs in those three days. And the spirit of that session informed everything that came after.”

“No matter how my taste in music and DJ-ing veers over the years, I always find myself coming back to that music I would play out in hip-hop clubs in NY in the late 90s/early 2000s”, Ronson elaborates. “Biggie, Chaka Khan, Amerie, Boz Scaggs, Missy, Earth Wind & Fire, N.O.R.E….Those songs would set alight the dance floor. The NY club scene was filled with girls, boys, dancers, drug dealers, rappers, models and skateboarders who came mostly for one reason: to dance. And regardless of genre or era, if the song was good – if it had dope drums, if it had soul to it – they danced. Before smart phones, bottle service and smoking bans, people came to the club, found their spot and stayed all night, absorbed in the music. With Uptown Special I set out to capture the feeling I remember from those New York nights”. 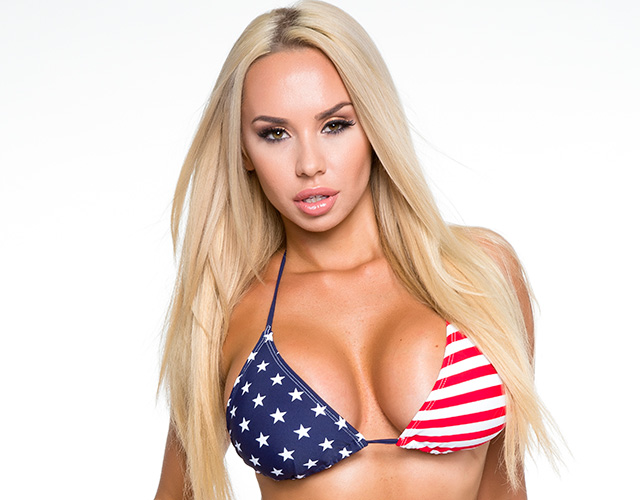 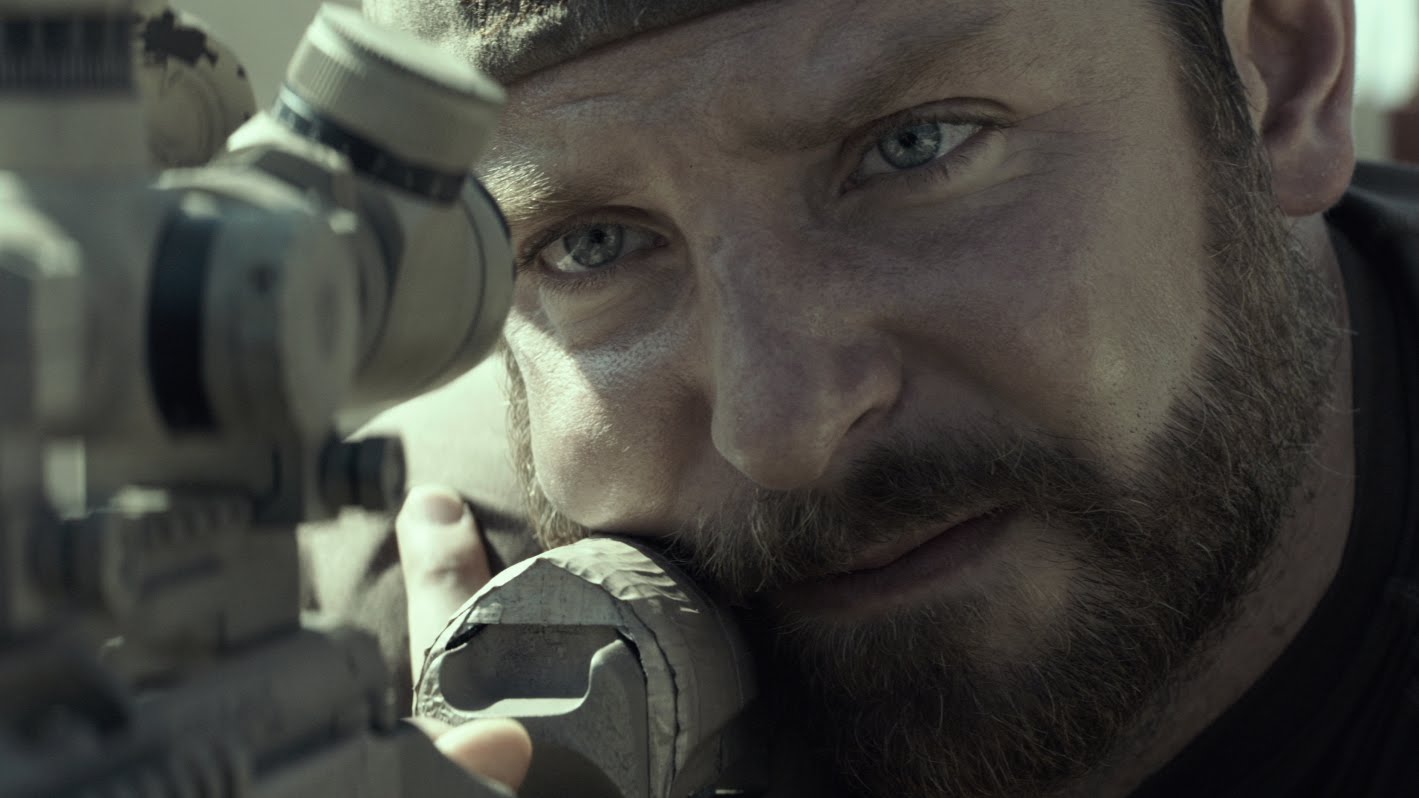