Jeremy Lin outdid himself once again, leading a fourth quarter charge that ended when the Knicks sensational point guard drained a game-winning three with less than a second remaining in the game, adding more fuel to a 10-day stretch of pure Linsanity.

The video of all the Linsanity that transpired Tuesday night was circulating around the web like wildfire Wednesday morning after the Knicks defeated the Raptors 90-87.

The reigning Eastern Conference Player of the Week decided to hold and spread out the offense.

Lin looked over at coach Mike D’Antoni and actually asked for an isolation play. So with the coach’s approval he slowly dribbled closer to the arc and drained a three right over Raptors point guard Jose Calderon who was inexplicably playing off Lin with time running out.

Lin’s supporters came out in droves in Toronto to check out the NBA’s newest sensation, and they erupted after his three fell through the net.

The Raptors called a timeout and the Knicks bench ran over to Lin to celebrate on the court.

Toronto missed a three-point attempt that would’ve tied the game, and the Knicks were celebrating their sixth straight victory, and fifth since Lin took over as the starting point guard.

D’Antoni joked after the game: “I’m just glad it went like this so we can calm the Linsanity down.”

It doesn’t look like that will happen anytime soon.

Some of Lin’s fans held signs Tuesday night that read “To Linfinity and beyond,” with his face super-imposed on Buzz Ligthyear’s body, and another read “Super Lintendo.” 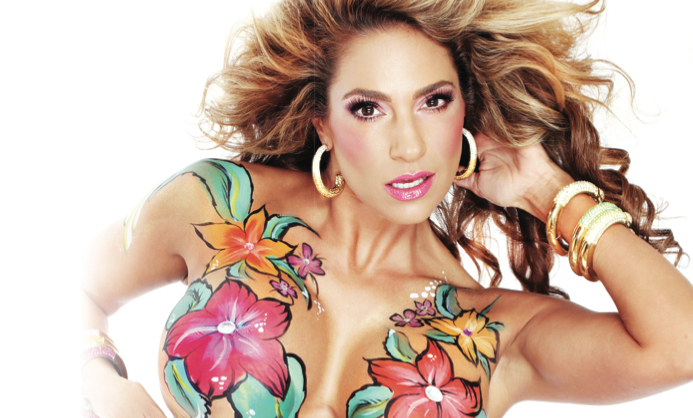 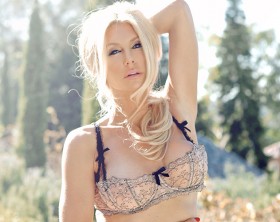