If you’re like most guys, you’re getting increasingly comfortable wearing pastel-colored clothing, futzing around in the kitchen and investing in grooming products. Times are a-changin’, and there’s science to support it: A 2008 study published in The Journal of Sexual Medicine found that men’s perceptions of masculinity differed substantially from what are considered stereotypical masculine traits.

But have you ever stopped to wonder what women think about all this? And even if they approve of the trend in theory, are they sexually attracted to men who embrace traditionally feminine behaviors that society has suddenly deemed not-so-girly? We turned to the Men’s Life Today Girl Panel to find out.

“Cooking is definitely becoming more manly. I think it can be really sexy.” — Jaye

“My boyfriend is so proud when he makes an omelet. I just wish he knew how to cook more!” — Colleen

“Guys who can cook turn me on. When a guy cooks for me, he makes me feel like he wants to take care of me.” — Erica

“A guy who manscapes is a) probably sexually active, b) probably somewhat hairy and c) hygienic, which are definitely pluses. I like a man with some hair, though.” — Erica

“My boyfriend (thankfully!) doesn’t really have enough body hair to manscape. I wonder what that says about his masculinity.” — Colleen

“I think male grooming is a good thing, but it becomes too much when the guy spends more time on his grooming than I do.” — Jaye

… care about what they wear.

“I don’t have an issue with guys spending time picking out outfits as long as they don’t spend as much time on it as I do, and as long as they have other interests too.” — Jaye

“When a guy subscribes to a fashion deal site, it says he’s trying to watch how much he spends and stay up on the latest trends, which is cute. It’s not cute when a guy has nicer clothes than I do.” — Erica

It’s DEFINITELY NOT OK FOR GUYS TO …

“While well-manicured nails are nice, seeing a guy get them done is a definite turn-off. I will not be turned on after picking you up at the nail salon.” — Samantha

THE JURY’S STILL OUT ON GUYS WHO …

“Wearing pink is totally acceptable if done right. It shows me he’s confident and comfortable with his sexuality.” — Erica

“Wearing pink is iffy. It can make a guy come off as feminine or too preppy. I prefer more masculine colors.” — Samantha

… cry during a movie.

“Shedding a few tears at a movie is cute; it shows that the guy is human and in touch with his emotions.” — Natalia

“I want someone to comfort me during a sad movie, not the other way around. Huge turn-off.” — Jaye

“While cooking is very sexy, a man with a cake … not so much.” — Samantha

“I don’t have a problem with baking, especially if it’s for me! It would show me that the guy thought I looked great and could actually eat the sweets.” — Jaye

“Man bags are OK. Guys have computers and books and other stuff they have to lug around. Why shouldn’t they be practical?” — Natalia

“A backpack is the only acceptable man bag.” — Samantha

Elizabeth Narins is a former YourTango Love Buzz blogger and regular Men’s Life Today contributor who has written about relationships for Men’s Health. If she were a guy, she’d wear pink. Follow her @Ejnarins. 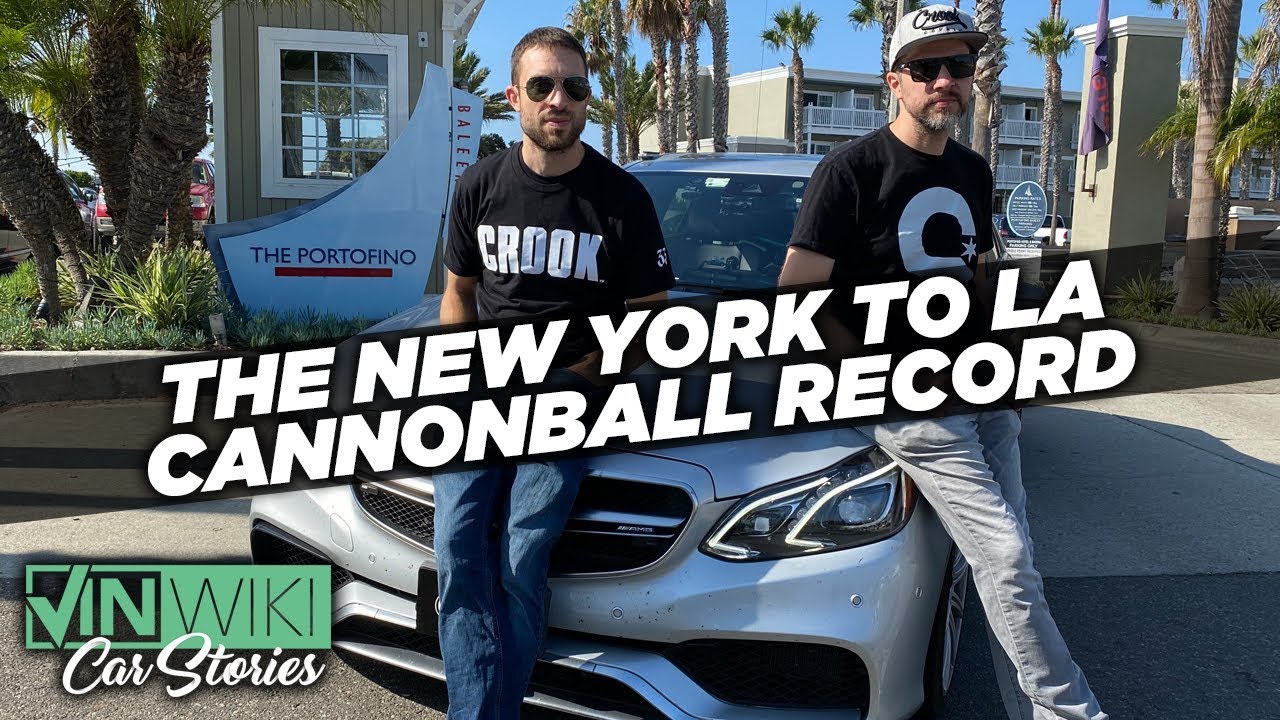 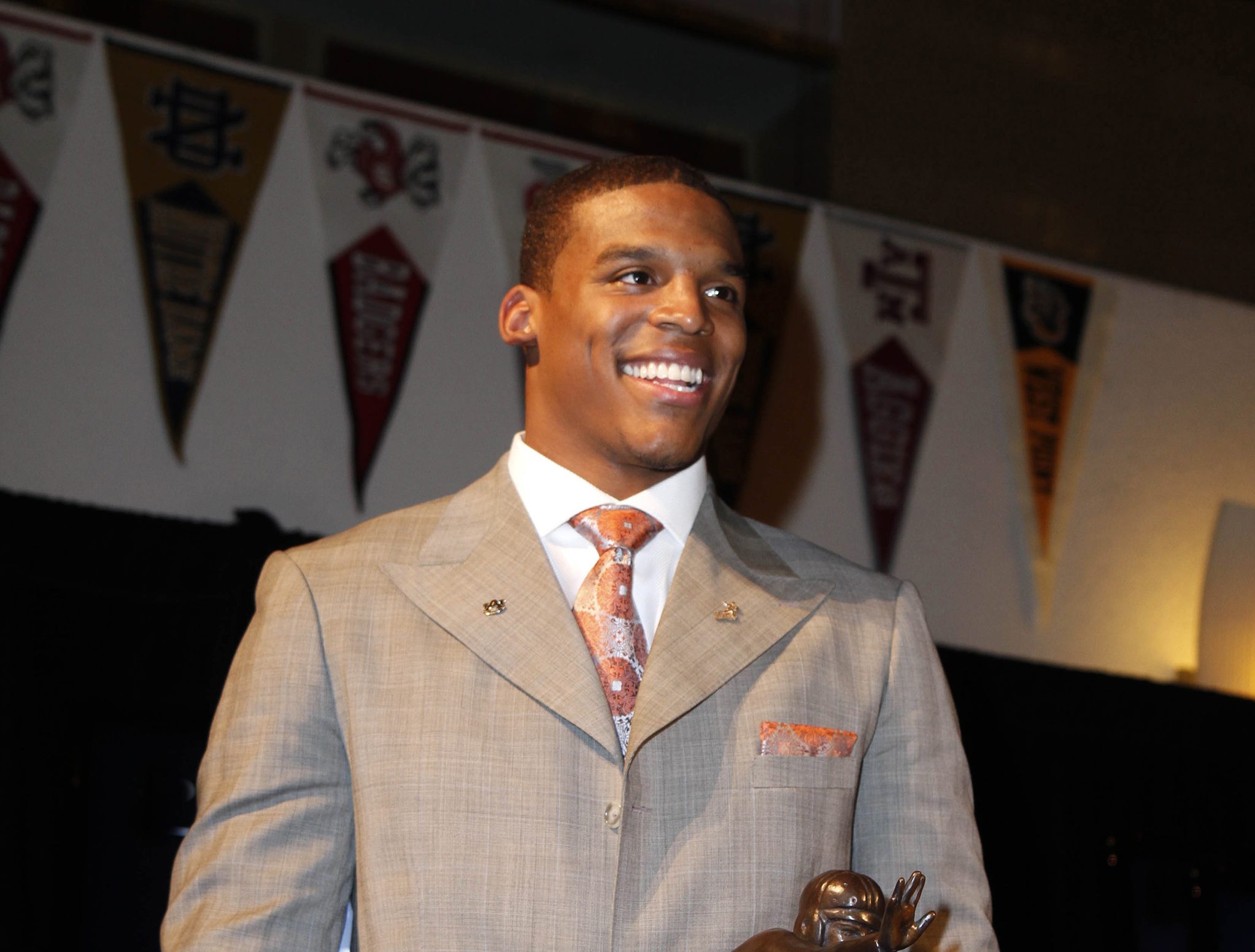