Still trucking along, it’s safe to say that Portugal has underwhelmed through four games at Euro 2016. An abysmal showing in the group stage, Portugal failed to win any of their group games and nearly faced an embarrassing result after a back and forth game with Hungary.

The issue here is that a Cristiano Ronaldo led Portugal shouldn’t have any trouble creating offense and executing on chances. A front pairing of Nani and Ronaldo should intimidate opposing backlines into fear and confusion. Surprisingly, for most of the tournament, Portugal’s’ two best attackers have been completely removed from play, stranded up field unable to assist in the build up of play .

Manager Fernando Alonso has settled on a playing style that critics say shackles the creativity of the team with tactics that point to his time managing an ageing and technically inept Greece side. While there maybe be some truth in this, it’s hard to argue with results so far.

Ronaldo may not be lighting up the tournament as expected, however, their team first mantra has helped to fuel an unwavering resiliency that’s led them to persevere through difficult moments (That Hungary game really was something else) in the hopes of pushing through one obstacle after another.

It’s clear that the running theme of Portugal’s opponents has been conservative football centered on shutting down Ronaldo and attacking on the break. The most recent example of this, Poland, played a textbook game thanks to an early goal from mercurial forward Robert Lewandowski. The goal afforded Poland the opportunity to play strict defense and thwart any Portuguese attack. Boasting a stingy defense, the dynamic duo of Michal Pazdan and Kamil Glik fortified a Polish side that hadn’t trailed at all during regulation and extra time.

Their game plan worked, for a while. Young Renato Sanches created a goal out of nothing for Portugal thereby breathing life into his frustrated teammates and inspired a more thoughtful intent while on the attack. Eventually winning on penalties, Portugal cemented their place in the semi-finals and are now two wins away from winning their first European Championship.

Supporters proclaim that the Euros still hasn’t seen the best of Portugal. Yes, Ronaldo has been largely quiet and if he is to awake from his slumber and set the tournament alight in the next two matches his pedigree as a world beater will be heralded. However, if the reverse is to be considered, could Ronaldo in fact be faltering under the weight of expectation of fans and critics. His performance in front of goal has been shocking and the less we speak about his disastrous free kicks the better. It’s not crazy to concluded that based on his form, Ronaldo could be losing a battle within himself that may inevitably derail any hopes of a Portugal win.

At the very least, will have one more Portugal game to see at the Euros: a battle against Real Madrid teammate and heir apparent Gareth Bale and Wales or a visit from a youthful Belgium side led by the trio of Eden Hazard, Kevin De Bruyne and Romelu Lukaku. Whatever way it shakes out, as of now, Portugal’s destiny is theirs to decide. 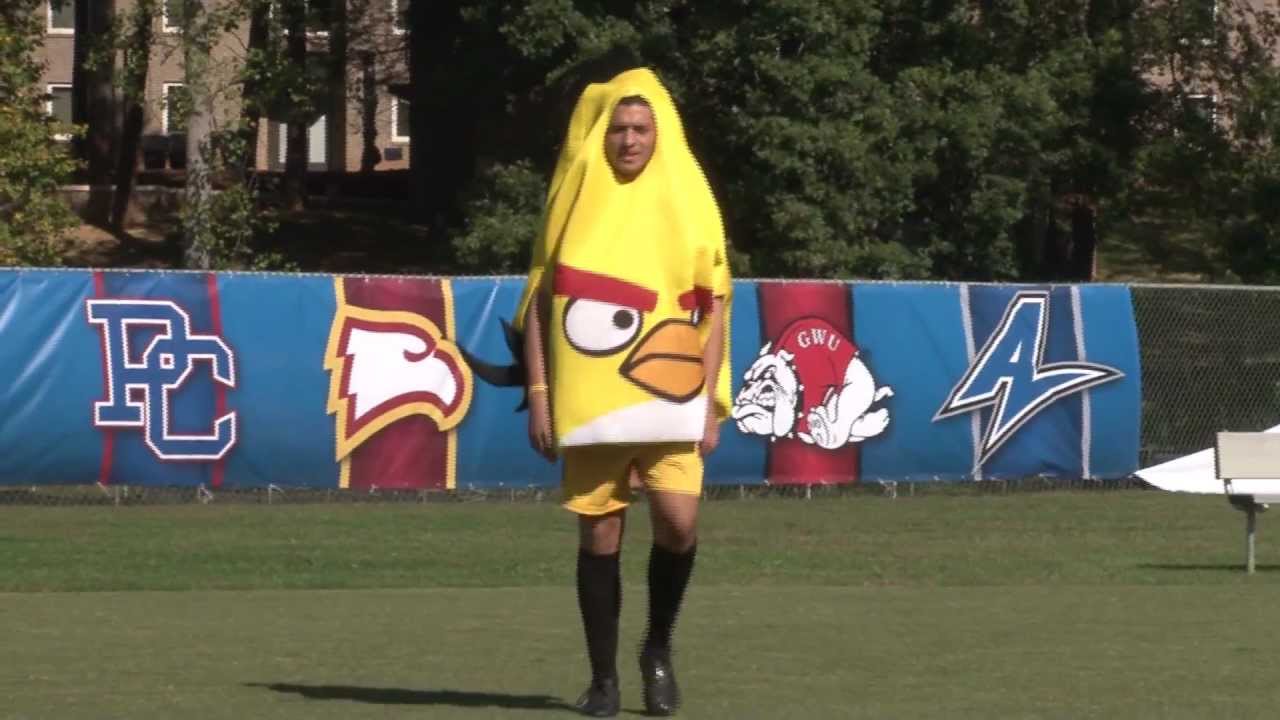