Rock Ain’t Dead: Five New Bands Who Prove It
Grizzled veterans, dad rockers and burnt-out moshers often lament that music ‘just isn’t like it was back in the day’. I say, put aside your rose-tinted glasses, and check out FIVE new bands that prove that rock ‘n’ roll is very much alive and kicking in 2015.

1. Royal Blood
A band that have taken the world by storm, Royal Blood have truly made themselves known on the scene with lightning speed. Formed in 2012, the Brighton duo managed to top the British charts a year later, and were praised by the likes of Led Zeppelin guitarist Jimmy Page, who said ‘Absolutely riveting, they’re such fine musicians…you can hear they’re going to take rock into a new realm’.
By nature, they are undoubtedly rhythm-heavy, featuring thick walls of meaty bass reinforced by Thatcher’s David Grohl-inspired, fevered drumming. However, they achieve a catchy, melodic sound – driven by Kerr’s surprisingly soft vocals – that is both pleasant and surprising. The band is currently on a world tour with the Foo Fighters, and they’ll be making their first appearance of the North American leg of the trip at Coachella in April.
Recommended if you like: White Stripes, Foo Fighters, Led Zeppelin

2. Ghost
Never in the history of music has a band been as enigmatic and mysterious as Ghost. Singing of Satanic verses, ritual sacrifice and all things dark and macabre, the Swedish band perform exclusively in priestly robes and masks, obscuring their identity, their lead singer – titled Papa Emeritus II – dresses as an anti-pope, with skull-faced makeup and cardinal’s robes that harks to the energetic theatricality of Alice Cooper, or face-painting rockers Kiss. What tops it all off, however, is the very musicality of the band.

Rather than the brutal, extreme riffs and growl-vocals one might expect from such a dark, Satantic-themed act, Ghost’s sound is refreshingly light and melodic, dare I say, even catchy. Vocals hark to the likes of alt-rock giants R.E.M., and twangy, pop-like guitar riffs remind one of Blue Oyster Cult. Ghost demonstrates an interesting, unique contradiction in theme and sound, and they’re definitely one to keep an eye on for their future releases.
Recommended if you like: Black Sabbath, Alice Cooper

3. Uncle Acid and the Deadbeats
Another act that could be called dark and mysterious, Uncle Acid shuns the theatrics of Ghost and, instead, plays some very serious, vintage-inspired psychedelic rock. Groovy, hypnotic, fuzzy riffs are accompanied by equally groovy basslines, all of which is cut through by vocalist ‘Uncle Acid’s’ endearingly tinny, retro-style vocals. The Cambridge band has succeeded in injecting some life and originality into the doom/psychedelic rock genre – a strain of rock that historically suffered in terms of innovation, and fans are grateful for it.
Recommended if you like: Sleep, Black Sabbath

4. Rival Sons
It takes a certain level of musicianship to harness the sounds and styles of classic rock and yet, in turn, create something entirely new in the process. Despite this, Rival Sons are achieving exactly that. On stage, frontman Jay Buchanan brims with energy; flailing, prancing and, well, generally acting like a young Robert Plant. His voice brims with a similar energy, with tones from a hushed melancholy as he sings of blues-inspired love woes, to a full-pelt rock ‘n’ roll howl as he laments the deeds of buffalo hunters in the 1800s. The band will be embarking on a European tour in March in support of their 4th studio release, Great Western Valkyrie.
Recommended if you like: Led Zeppelin, Jimi Hendrix, Joe Bonamassa

5. Red Fang
Beer-fuelled stoner rock on speed, Red Fang exploded on to the scene with their self-titled release in 2009. The Portland quartet gained prominence strangely, through a trio of irreverent, slapstick music videos, namely ‘Prehistoric Dog’, ‘Hank is Dead’, and ‘Wires’. The video trilogy shows the Portlanders battle each other clad in beer can armor, destroy various objects in slow motion with a reinforced estate, and battle off hordes of beer-thirsty zombies. It’s not difficult to see that beer quickly becomes a trending theme.

Despite the tongue-in-cheek, flippant nature of their videos, their music is anything but. Red Fang display the same powerful, no nonsense rock sensibility of their predecessors, with gritty vocals akin to prog-rockers Mastodon, and galloping riffage to match that of stoner rock kings, Queens of the Stone Age. Like the best of bands, Red Fang take their influences, digest them, and spit out an entirely original cocktail of head banging inducing, pure, uncompromising rock ‘n’ roll.
Recommended if you like: Mastodon, Kyuss, Queens of the Stone Age 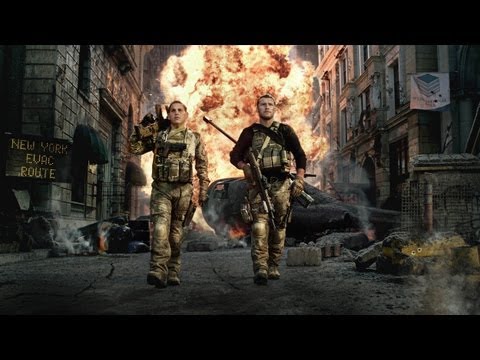 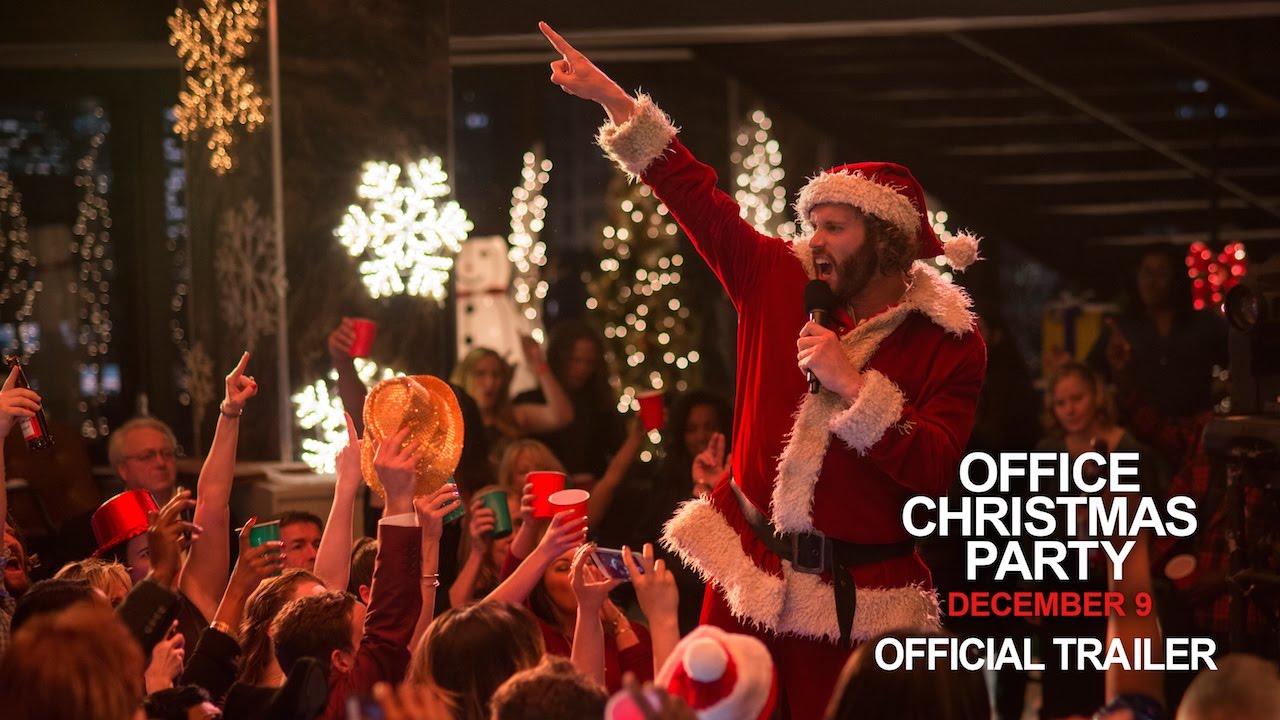 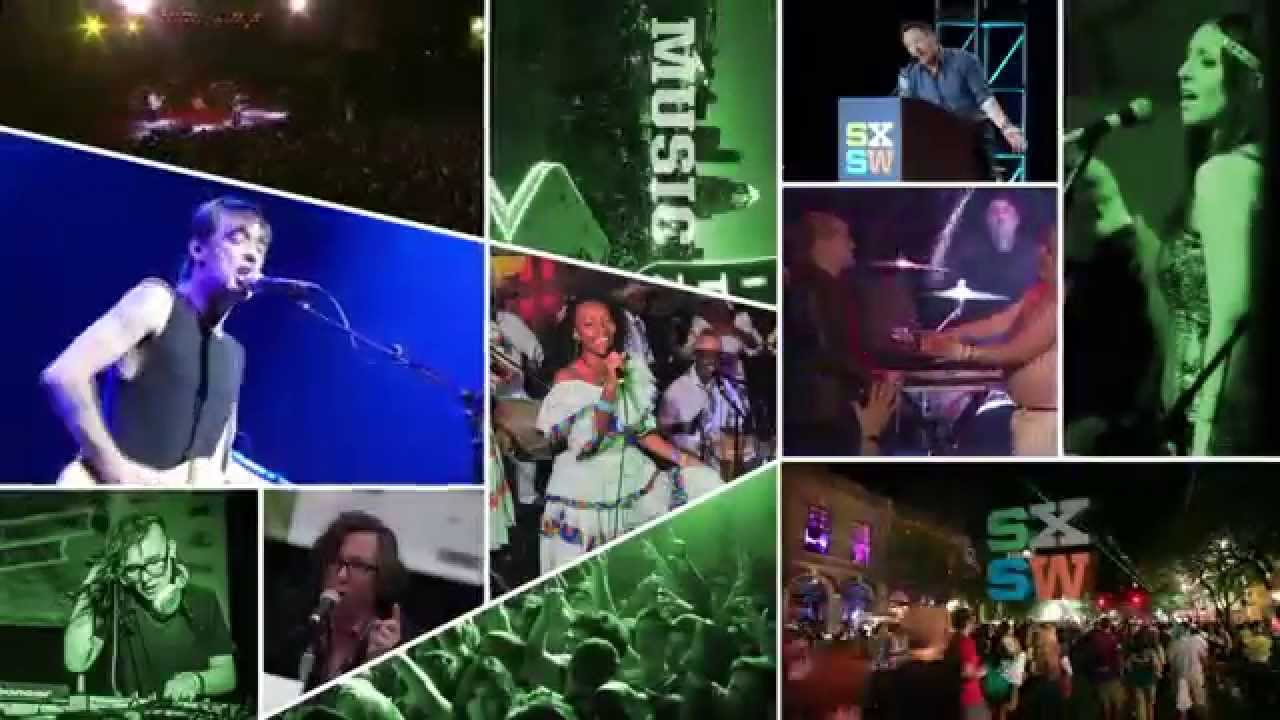