Escapism is at the heart of going to the movies, the pimped-out Escalade that drives most of us to get out of the house and go see a film. Screwball characters chasing crazy dreams have always been irresistible to audiences. And in the “Is this the real life? Is this just fantasy?” bizarro-blockbuster The Secret Life of Walter Mitty, Ben Stiller busts out an everyman comedy that blows every other Tinsel Town fantasy out of the frickin’ water.

Based on James Thurber’s classic short story, Stiller is timid office worker Walter Mitty, a perpetual daydreamer with no real life and no grip on reality. He lives one down-on-his-luck life in the dimly lit photo department of nearly defunct Life Magazine and another life chasing fantasies inside his head. The fantasy life Mitty is heroic, and dreams of “Avengers” style battles and swimming with sharks. The bean counter Mitty thirsts after co-worker Kristen Wiig, but only harbors delusions of heroism, and actually being ballsy enough to ask the girl out. But, when Mitty’s job and the girl are both 86’d from his life, the fantasy life Mitty takes over and embarks on a globetrotting escape from reality odyssey more extraordinary than the dud-of-a-dude could ever have imagined.

It’s hard to categorize Mitty. Is it a comedy? A drama? A romance? An adventure movie? Is the whole movie a dream? Who knows! It’s more of an existential crisis heart warmer for restless souls, than your typical Hollywood movie. Maybe it’s just a $100 million Hallmark card meant to inspire us to stop dreaming of being the hero and start living our lives. Meaning that for some folks The Secret Life of Walter Mitty will be a sure snore-fest, and for some, it’ll be an awakening. 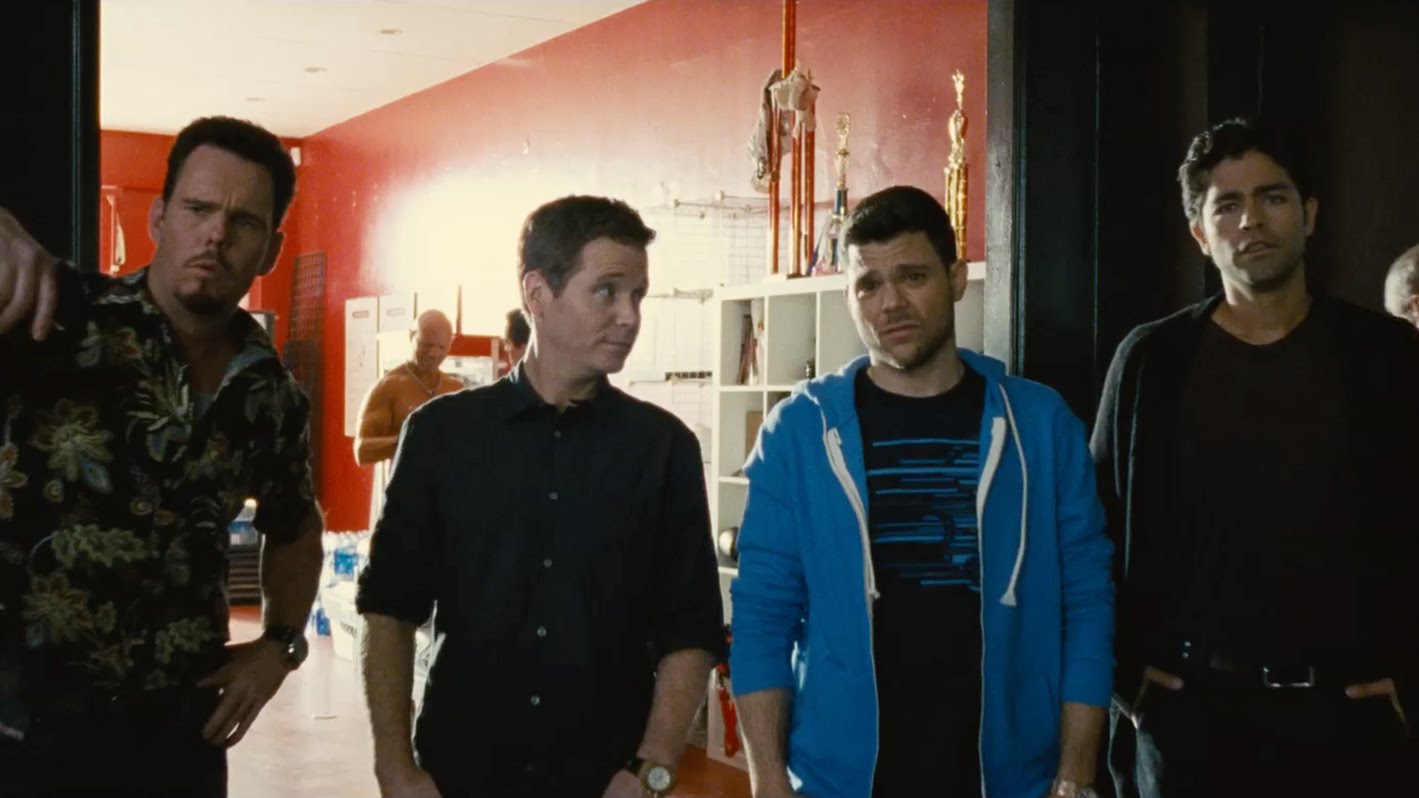 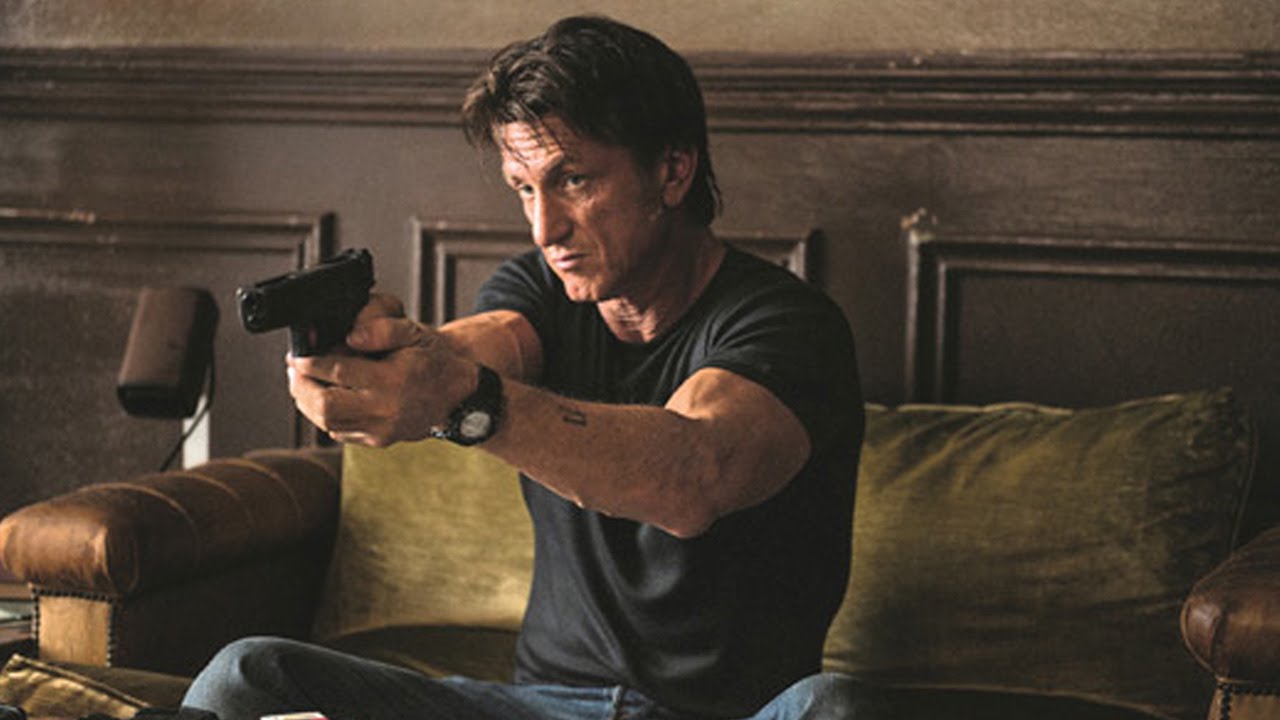 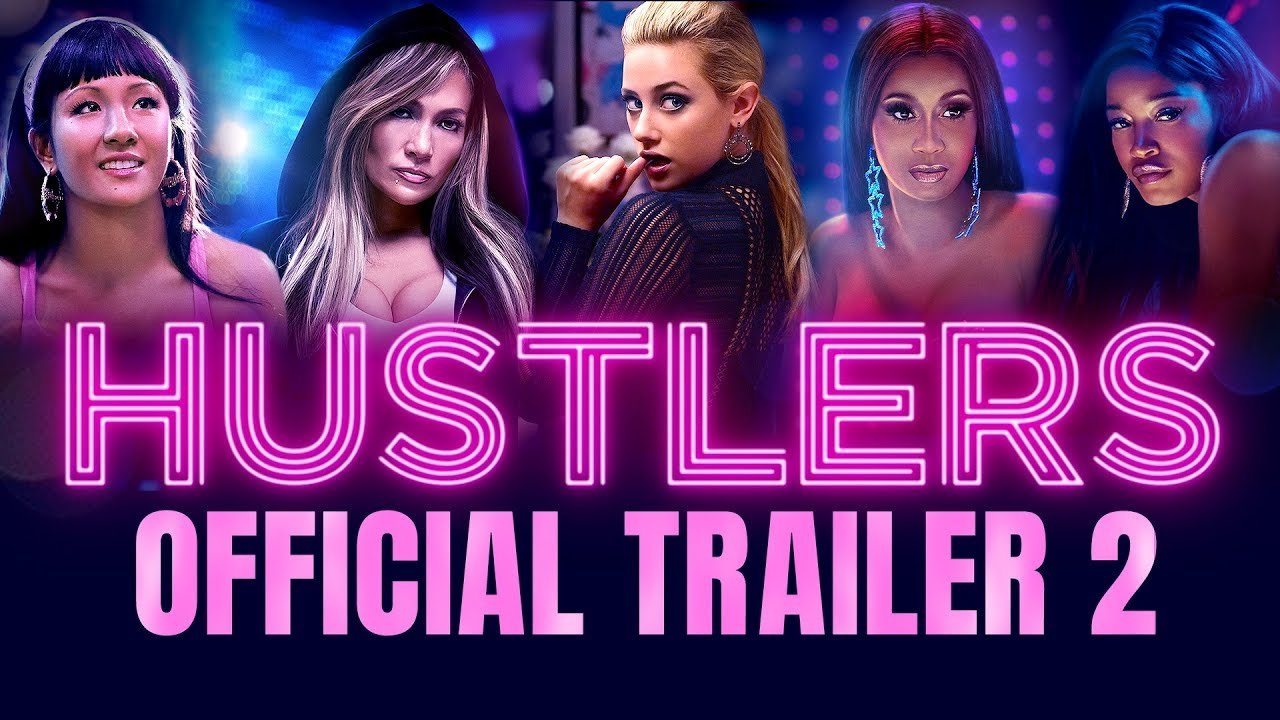