Or perhaps it was just one big coincidence.

Either way, Culpepper has worked out for the 49ers on Monday, and our corporate paisano Matt Maiocco of CSNBayArea.com reports that “[a]ll indications are the 49ers expect to sign Culpepper to a one-year contract.”

As Maiocco explains it, Culpepper wouldn’t join the competition for the starting job.  Instead, he’d be the third quarterback, and he’d likely be the guy on whom the Niners would rely if Alex Smith is the starter — and if Smith gets injured and rookie Colin Kaepernick isn’t deemed ready to go on a moment’s notice. 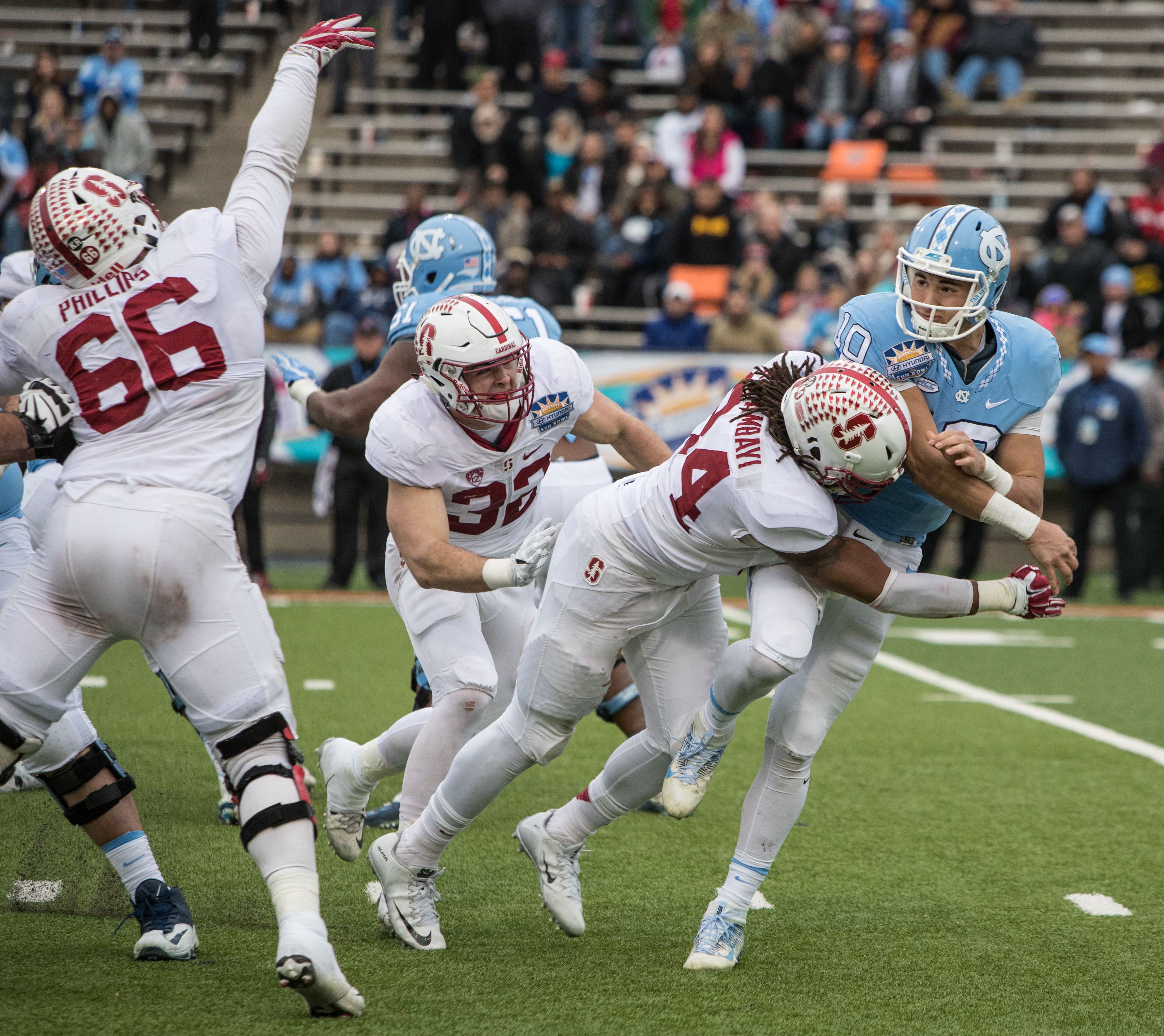 Andy Reid: Jason Avant is the best inside receiver in the NFL