Know any extreme fans of the Street Fighter franchise? If so, you may be able to have your Christmas shopping done and it’s not even June yet. 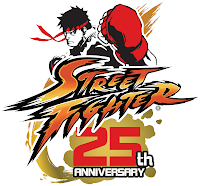 Past and Present Games 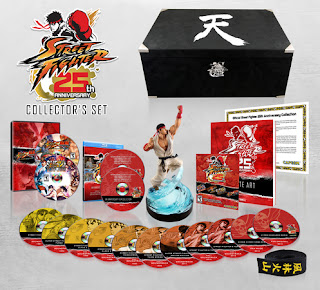 Here is a link to the Street Fighter 25th Anniversary website: http://www.streetfighter.com/sf25/
If you’re planning on buying this set, you’ll probably have extra copies of your old Street Fighter games laying around collecting dust. Swap them for new games at Game Swap HQ.