Screaming and howling into multiplexes just in time for the 2014 Oscar noms is the rude and rollicking bad-boy of banking debauchery The Wolf Of Wall Street, Martin Scorsese’s edgy and elegiac, rapturous and racy and rowdy and raucous wild ride on the crazy train of 1990s stockbrokers.

Leonardo DiCaprio plays kingpin of illegal investments Jordan Belfort, a conniving stock-chopper who makes thousands of bucks a second by day, then spends every single dollar as speedily and greedily as he can by night. Along with his gang of coked-up young brokers Jordy runs up $700,00 hotel tabs and sinks 170-foot yachts, parties hard and fucks his customers harder, in a non-stop orgy of sex, drugs, and rock & roll. Until, that is, the economy tanks, Jordan lands on both sides of the law, and goes down with the ship. And, with the nude money-laundering hotties and the midget-throwers. Oh, and it’s ALL FREAKIN’ TRUE.

Scorsese (still at the peak of his moviemaking powers) finds both the lunacy and the mad genius at the heart of this filthy-rich Big Apple darkness. DiCaprio magisterially portrays Belfort’s descent into dope and self-destruction, ably aided by a kooky Matthew McConaughey cameo, as Leo’s brokerage wizard mentor. The Wolf Of Wall Street is a wild one, a dark comedy that will scratch out your eyeballs before it’s 179-minute running time is up. The original cut of the movie was NC-17. Hard to imagine what Scorsese cut out of this howlin’ Wolf, is all we can say. 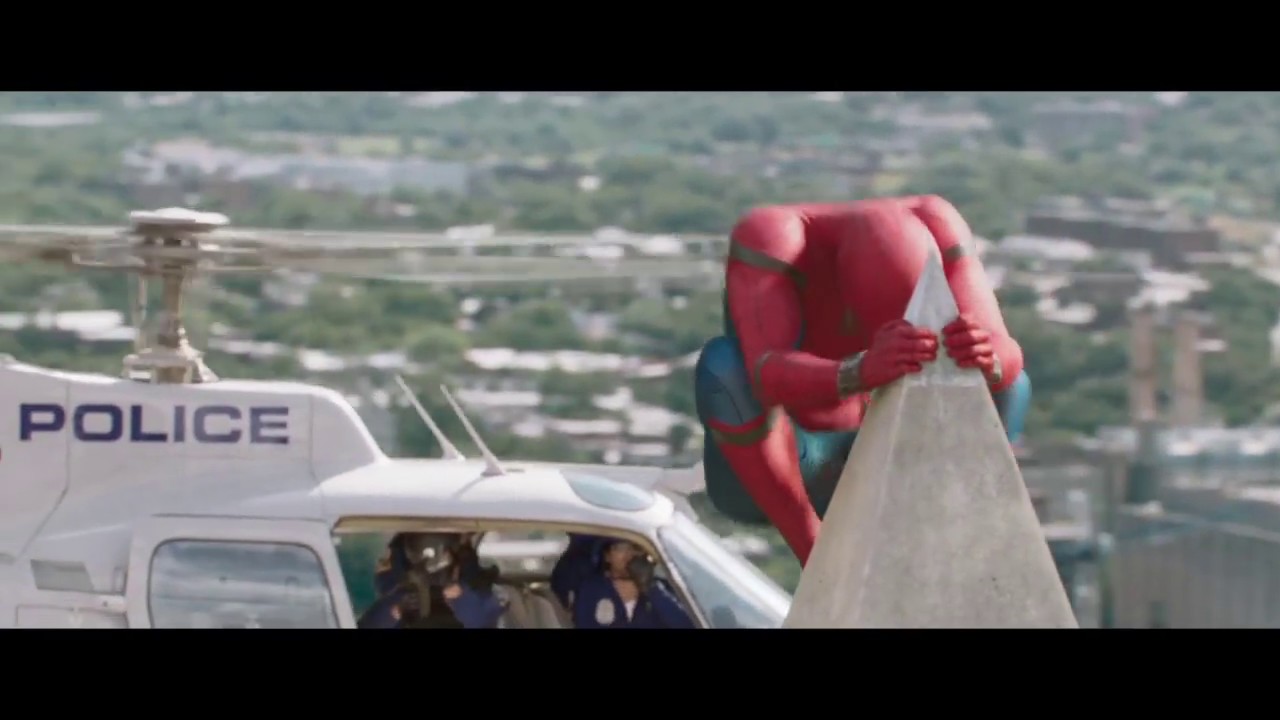 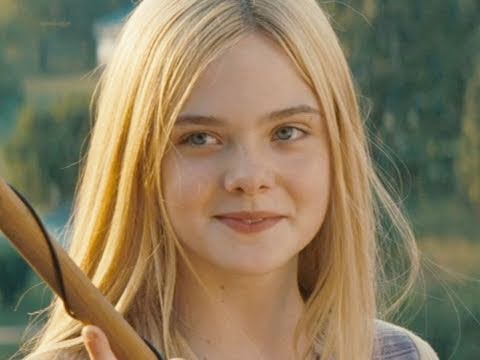