It’s no exaggeration to call Titanfall one of the most anticipated titles of 2014. The game, which was developed by Respawn Entertainment exclusively for Microsoft platforms, has been simmering under the consciousness of the public for months. There is no doubt that EA is hoping Titanfall will mark its return to the good graces of gamers after the disastrous launches of 2013, and Microsoft clearly hopes that the hype surrounding the game will push a few more Xbox One units off shelves (this is likely the reason for the two-week delay for the Xbox 360 version).

So the question then becomes this: Does Titanfall deliver on the immense flurry of hype that surrounds it, or is it just another shooter in a sea of similar titles? The answer is that it’s a bit of both.

The first thing that must be said about Titanfall is that it is supremely polished and smooth. Whether you’re racing around a map leaping from wall to wall or ejecting out of a titan just before it explodes, Titanfall feels responsive and clean. Respawn’s founders are the same two guys that brought Call of Duty into the future with Modern Warfare, and that level of balance and shine is apparent in all aspects of the game’s design. No game has done parkour mechanics this well, and no game has ever done mech-to-ground transitions and made them this slick and fun. Titanfall delivers constant “did you see that?!” moments.

Titanfall is exceptionally well-made. There is no question about the game’s balance, unlock system, or combat mechanics. It feels “right,” and fans of shooters will feel right at home in Titanfall’s futuristic world. However, there are some limitations that may come as a concern to specific types of shooter fan. For one, Titanfall feels very noob-friendly; the skill ceiling doesn’t seem as high as it would be in a PC-only mouse and keyboard shooter. Additionally, most matches are pure chaos. Maps are tight and cramped, and with 12 players, a bunch of AI, and a few titans, things can get hectic fast. If you’re not a fan of the constant “die, respawn, kill, die” mechanics found in Call of Duty, Titanfall may not be the right game for you. Perhaps the biggest missed opportunity in the game is that despite the size of the titans, there’s no real sense of scale to the maps or combat. Battlefield this is not – leaping into a titan merely changes your view and weapons and isn’t like driving a vehicle or piloting a helicopter.

If you’re a shooter fan – especially if you prefer Call of Duty above all else – you’re going to like Titanfall. It plays almost exactly like a Call of Duty game, with titans simply filling the role of killstreak rewards. Parkour makes movement fun and gives the maps verticality, but at its core Titanfall is not much different than any other FPS on the market in terms of raw mechanics. Even piloting a titan plays exactly like being a Call of Duty infantry soldier. There is nothing revolutionary here outside of the introduction of mechs to combat.

In the end, Titanfall is good. It’s better than many people thought it could have been. But it’s also shallow. The mechanics of the game, while polished and fun, don’t offer much beyond the same shooting and running you’ve seen in every other multiplayer shooter. Titans add a nice twist, but it may not be enough to keep people playing for the long-term. That’s just something we’ll have to observe as it happens. 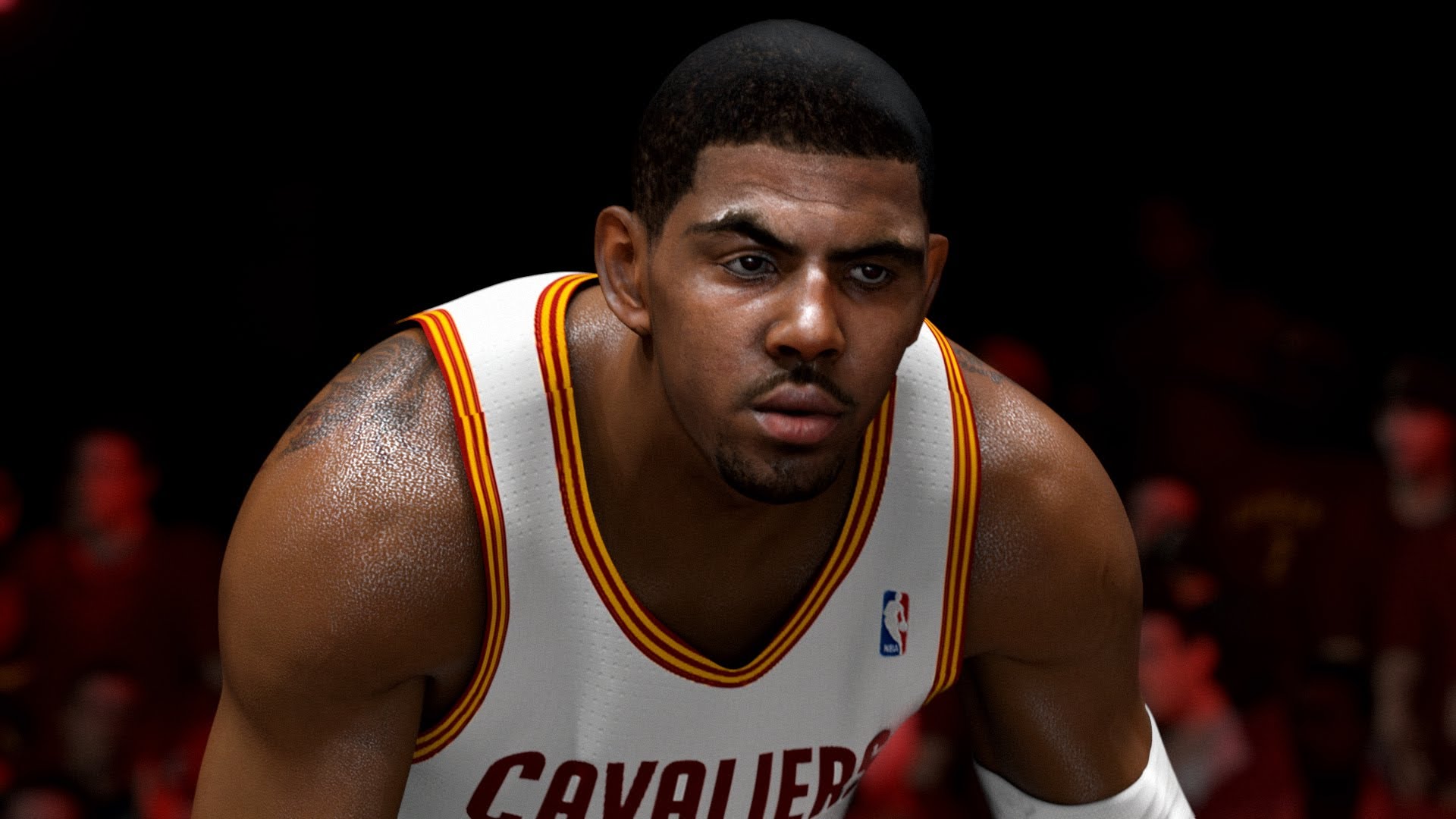 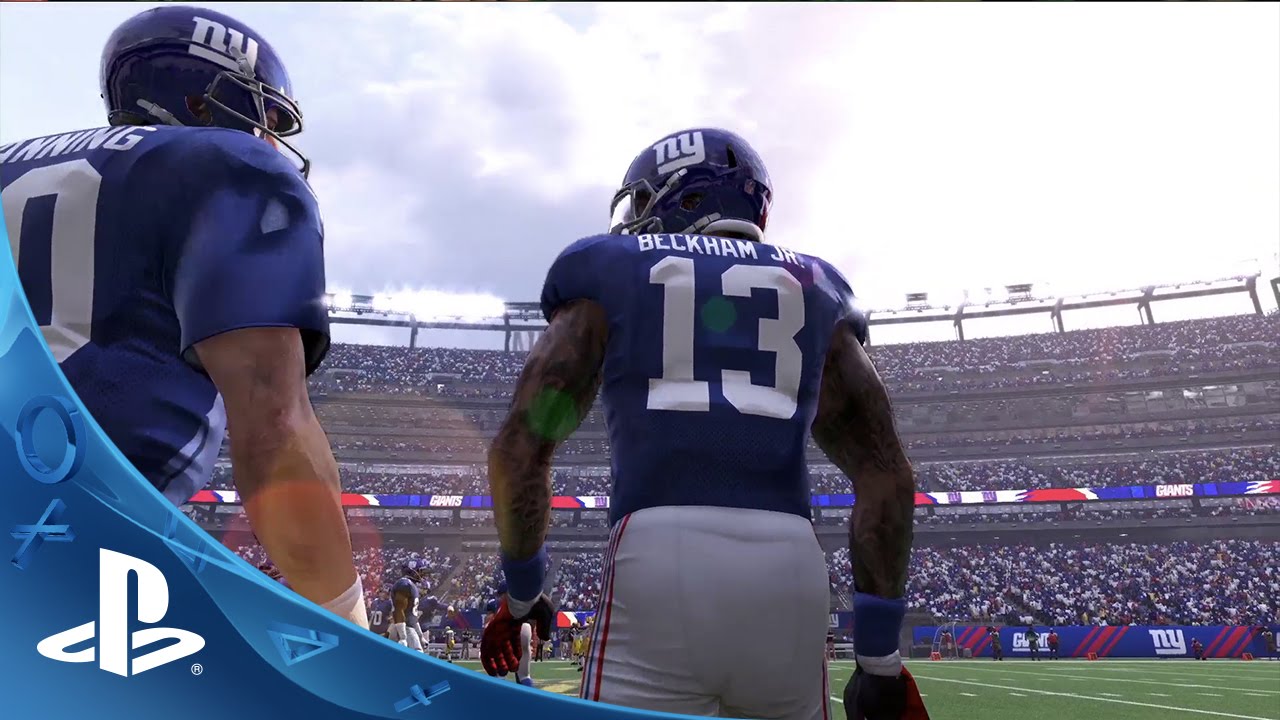