Verizon Wireless has announced it will start offering the BlackBerry Torch 9850 starting September 8 in its online store, and in retail stores starting September 15. It is the same phone that was released for Sprint a few weeks ago.

The Torch 9850 is BlackBerry’s first full touch-screen phone after the Storm 2. It has a 3.7-inch high-resolution display, a 1.2GHz processor, a 5-megapixel camera with 720p HD video recording, Wi-Fi, GPS, and a dual-mode CDMA/GSM chipset with 3G support for both networks. It comes with a 16GB card, but it can support up to 32GB cards.

The Torch 9850 is also one of the latest handsets to ship with OS 7, which promises improved performance thanks to a Liquid Graphics technology for better graphics, voice-enabled universal search, a speedier Web browser with HTML 5 video support, and more. You can read our review of the Torch 9850 for Sprint for more details. 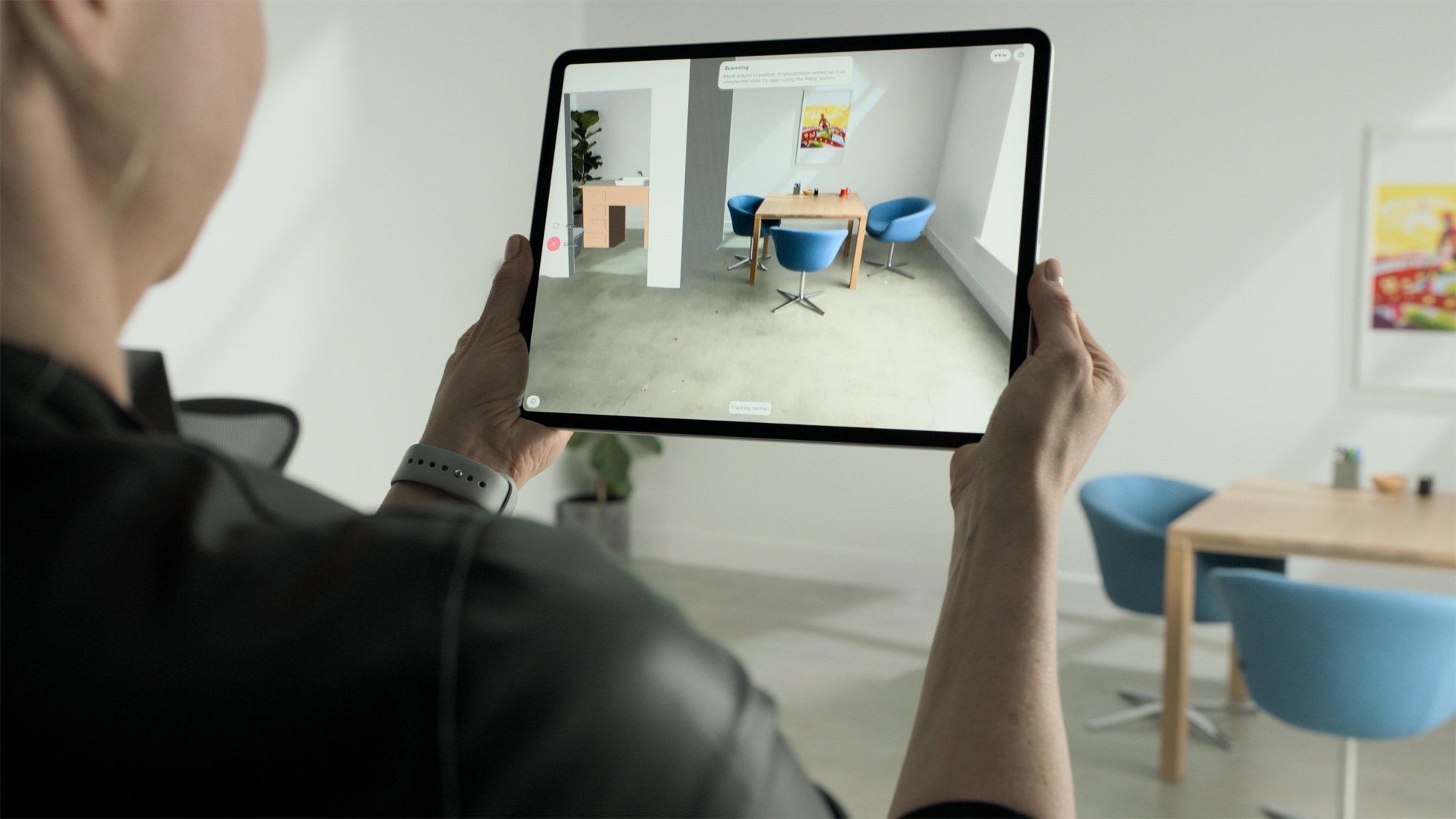