MLB season got you down?  If you are chomping at the bit for professional hockey action and can’t wait for the NHL season to begin tune into the World Cup of Hockey which kicks off with the USA vs the Czech Republic on Saturday, Sept 17th.

The tournament features eight teams made up of predominately active NHL players playing for their respective home countries.

In a 21st Century twist to current world cup tournament formats used in baseball, basketball and soccer, hockey has added continental teams – Team North America and Team Europe. Team North America showcases young players, age 23 yrs. and under, representing the rising stars of North American talent in the NHL. And Team Europe is comprised of players whose birth countries are outside the four other National teams represented (Sweden, Finland, Russia, Czech Republic). The European team stand outs include Zdeno Chara, Marian Hossa and Mats Zuccarello. All tournament games will take place in Toronto Canada where they haven’t seen a championship team since the Johnson administration. Who? Exactly!

Teams are divided into two groups of four teams, Group A and Group B.

Teams will play each team in its own group in a round-robin format in Preliminary round competition.

The top two teams from each group will advance to the semi-finals.

The winners of the semi-finals will advance to a Best of Three finals where we anticipate Team Canada to be hoisting the trophy on their home ice.

Kandy’s top players to watch and predicted order of finish.

Team Canada (Far and away the favorite) 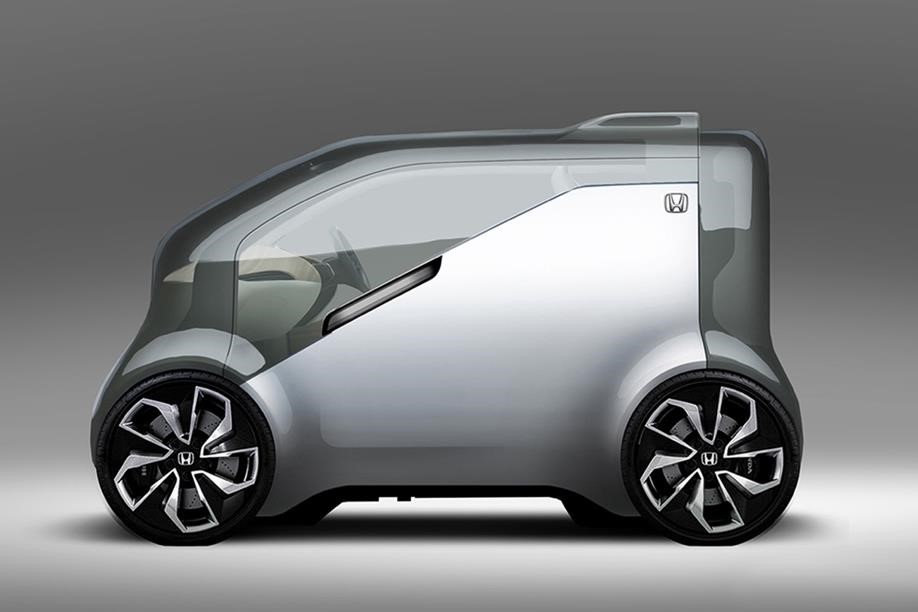 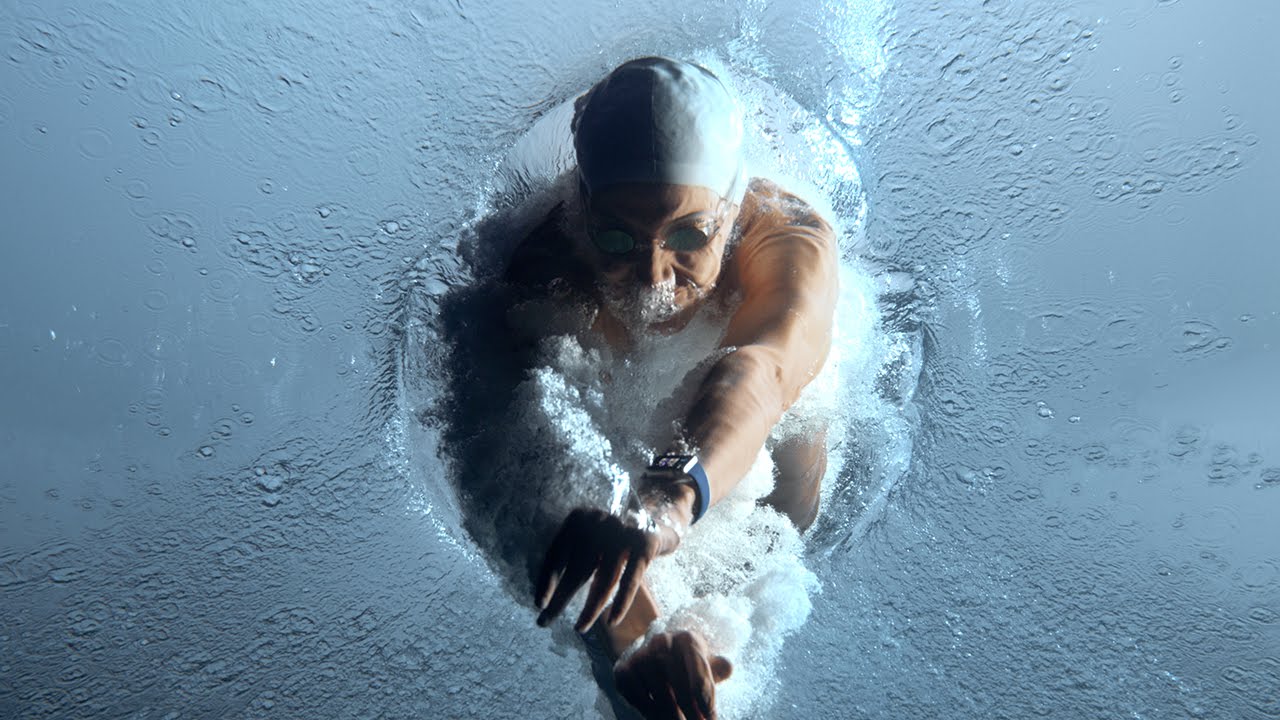