iPad2 – gold history edition is apparently the world most expensive iPad2 ever and the world’s most unique gadget, undoubtedly. iPad2 – gold history edition is coated with 12.5 carats of ‘I’F’ Flawless diamonds. A magnificent total of 53 individually set sparkling gems dwell beautifully in the 24carat Apple logo with rear section which is also formed in 24carat gold weighing an immense 2,000 grams. The unique imagination towards the craftsmanship of the iPad2 is down to its main front frame which is made from the oldest stone – Ammolite. This stone is sourced from Canada over 75 million years ago. But that’s not all. To make this masterpiece even more unique and one of a kind, sections of a 65 million year old T-REX Dinosaur’s thigh bone was splintered and then shaved into the Ammolite , then finished off with ultimate jewel , as single cut 8.5ct flawless diamond inlaid in its own platinum surround with 12 outer flawless diamonds. Indeed, the world’s most expensive and unique iPad2 I have ever come across. Well, if you want to be the only person on earth to own this “piece of history,” buy a “his” and “hers” as a matching set for this edition is limited to only 2.

The boost in the price tag is directly related to the increase in the number of diamonds and other precious stones metals. Well, that about the world’s most expensive phone that costs over $8 million. Industrial magazine says that what makes it the world’s most expensive is the bezel of the luxurious iPhone4 32GB is handmade from rose with approximately 500 individual flawless diamonds, totaling it to over 100 carat. The back piece has been done using rose gold, along with an additional touch of its rose gold Apple logo and 53 diamonds. The main navigation is made from platinum, which holds a single cut 7.4 carat pink diamond. There is also a rare 8 carat single cut flawless diamond that can replace the pink one. The luxury phone comes in an equally luxurious chest that has been made from a single block of Granite, in Kashmir gold with the inner lined with Nubuck top grain leather. No wonder the iPhone4 is the world’s most expensive phone ever.

I am sure you love relaxing on the couch and watching your most favorite sport on the HD TV. Who wouldn’t? But what would make it even more exciting is when watching TV for long hours could have no harmful effects on your eyes. Well, as it is said, “nothing is impossible” if you bring home the world’s most expensive television, the PrestigeHD Supreme Rose Edition. This exclusive television comes with a marvelous get up and is a 55 incher set. That not all. There is still much to unveil. The entire set comes in a 24 carat gold solid gold casing and it is made of solid 18 carat rose gold. What makes this edition of PresigeHD, the world’s most expensive television is the plethora of precious metals and the use of the finest gemstones. Featuring a blingy frame with 72 brilliant round-cut 1 carat IF flawless diamonds along with Sunstone and Amethyst, this television set is a treat to the eyes, and the inner screen layer is composed of Alligator skin. In addition to this, the PrestigeHD Supreme Rose Edition is 28 kilograms with 18 carat kilograms rose gold on it.

A million dollar laptop? Yes, that right. Luvaglio is the world’s most expensive laptop so far. It is known as ‘Luvaglio – a million dollar laptop’. The most unique thing about this laptop is that Luvaglio is fully hand crafted with diamond encrust which is a kind of luxury addition to the laptops’ world. The unique feature about Luvaglio is that it is designed according to the specifications and designs chosen by the customer. Luvaglio has 17 inches Widescreen LED display having an anti reflective glare coating for clear and bright image and video display. It has built in USB memory stick and a MP3 player. Luvaglio also has about 128 GB the solid stage storage space and a slot for loading Blue Ray drive. Blue Ray drive is a High Density Optical Disk having capacity of 25 GB on one layer and 50 GB on dual layer. Now, what makes it the world’s most expensive laptop is the beautiful rare color diamond which is placed on the power button for ornamentation purpose and also used for security identification so that no one other can power on the laptop. 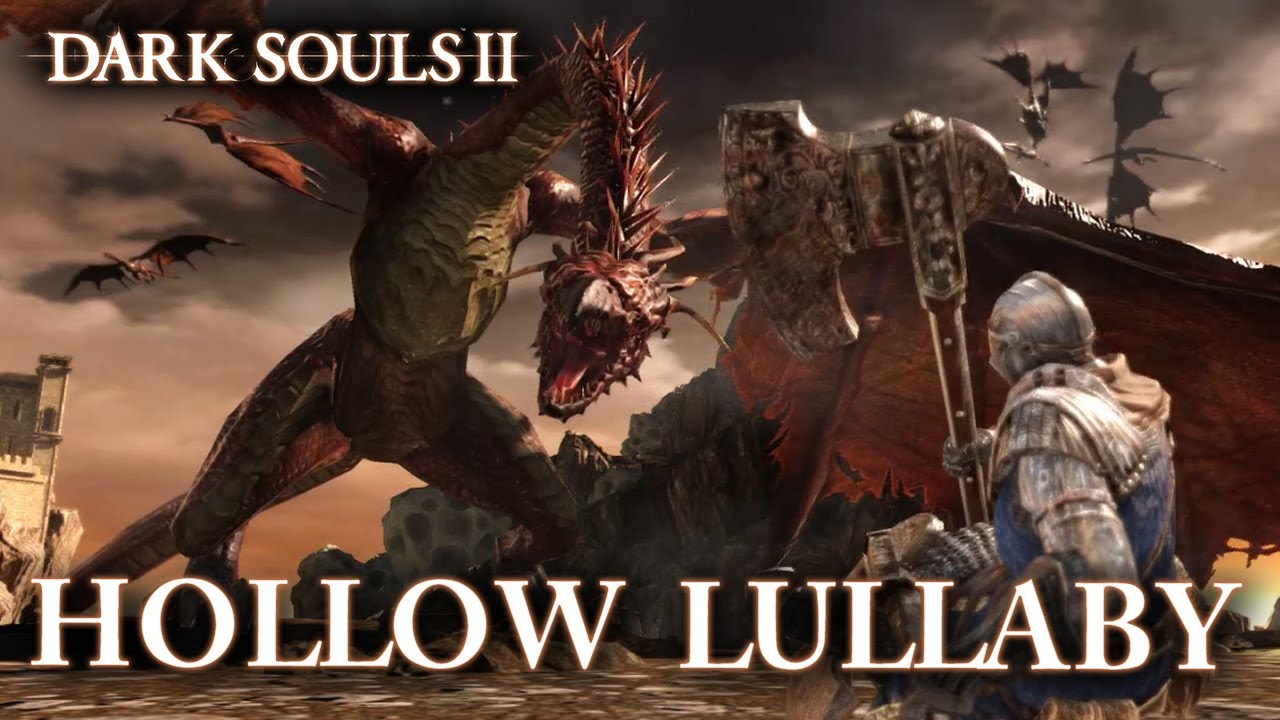